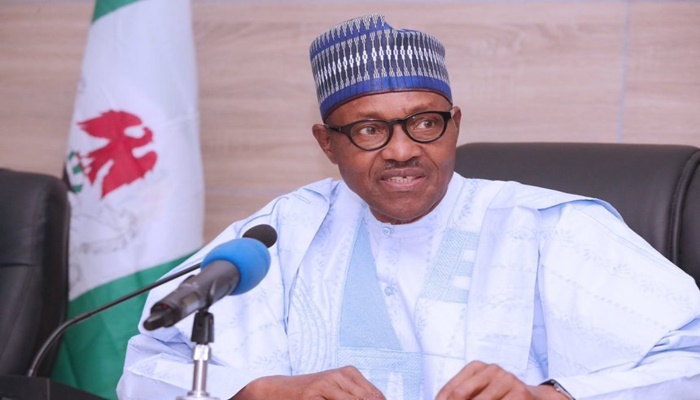 President Muhammadu Buhari has raised a kitchen cabinet advisory committee to designate portfolios for all the ministerial nominees successfully screened by the National Assembly.

The Nation reports that the committee raised by the president is expected to ensure the placement of nominees in appropriate ministries for effectiveness.

The new committee will also be focused on 29 new nominees on the ministerial list who will be joining the returning ministers at the Federal Executive Council (FEC).

This, a source confirmed is because most of the 14 old ministers will be returning to the former positions while the minister of petroleum, a position which is also being occupied by the president is put under consideration.

It was also gathered that some of the ministers are lobbying for juicy positions where they can impact on the lives of Nigerians with much visibility.

A source close to the presidency who spoke on the process said most of the nominees have remained in Abuja to closely monitor the lobbying process as they do not have direct access to the president.

The source said: “The President has however raised a small team of Kitchen cabinet members to review the Curriculum Vitae of the new ministers and present an advisory on how to fix them in ministries which will make them efficient.”

“The real goal is optimal performance by the ministers-designate, especially those 29 who are just coming on board.”

“The advisory team has been working quietly around the clock without the knowledge of the ministers designate,” the source added. 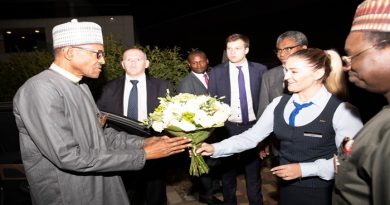 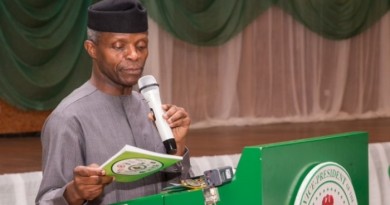 Economy: We are seeing light at the end of the tunnel, says Osinbajo 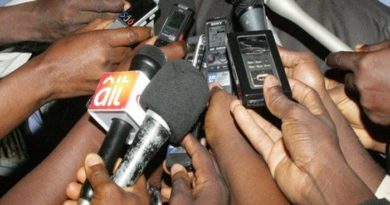