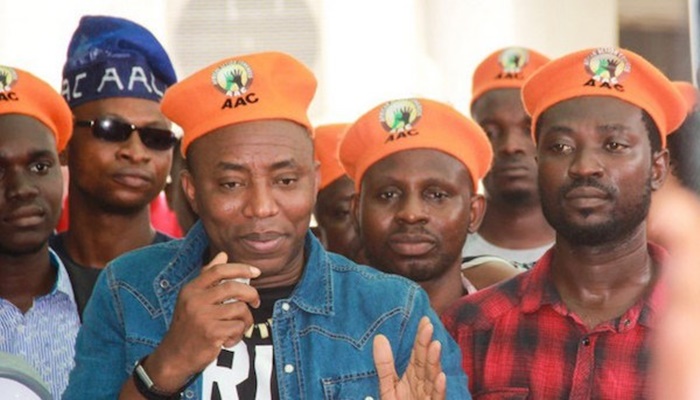 Sowore was reportedly picked up by men of the Department of State Services (DSS) in the early hours of Saturday from his apartment in the Ikeja area of Lagos State.

He was arrested for his #RevolutionNow movement.

Amnesty International, in a tweet on its official Twitter handle on Saturday, urged authorities in charge to respect Sowore’s rights and release him.

The organization wrote: “We are concerned about the arrest of Omoyele Sowore by DSS operatives.

“We urge the authorities to respect his rights and follow due process.

“If not charged for any offence, he should be released immediately.” 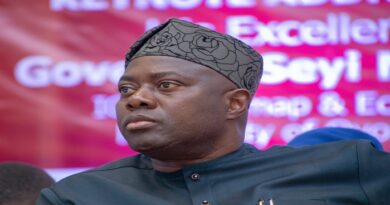 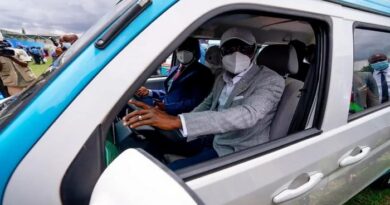 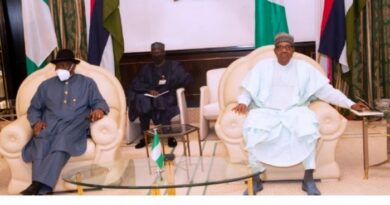