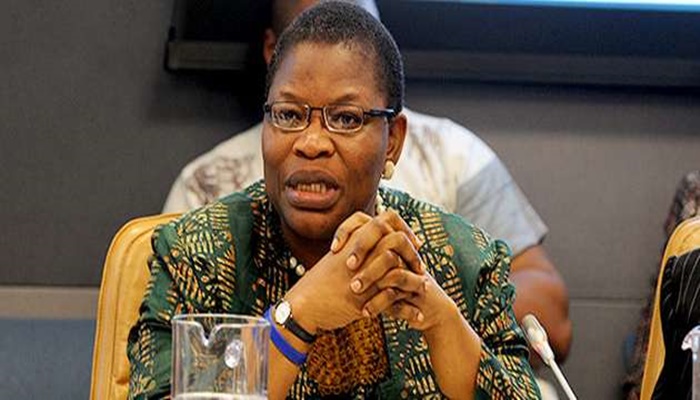 A former Minister of Education, Dr. (Mrs) Oby Ezekwesili has said that President Muhammadu Buhari’s administration is the worst in destroying the culture of debate in a democratic government.

Ezekwesili, who was reacting to the continuous detention of the ‘Revolution Now’ convener, Omoyele Sowore, said regardless of government’s action, the culture of democracy based on debate would prevail at the end.

On her verified Twitter handle on Wednesday, she also decried the alleged persecution of a journalist based in Cross River, Agba Jalingo, by the state government, describing the actions of the government as pathetic and tragic.

According to her, “There is something known as the culture of debate in every democracy. The worst government so far in destroying it is that of @NGRPresident @MBuhari and those that work for him including their fan club members on social media.

“For them, to disagree is instant conflict.

“I shall never be silent to Bad Governance. Impossicant.

“Every day, they roam the internet as a herd of trolls looking for where my opinion is reported and they start pissing wildly. You see it most on my @Twitter timeline.

“What kind of offensive intolerant culture of democracy is this? You won’t win. You are fighting a lost cause.

“If @obyezeks tweets, ‘Good Morning’, the herd of trolls will land on my timeline & boom, you’ll start reading: ‘Good morning? Nonsense. Why Good morning? The President and government says ‘it is good afternoon’. ‘You hate Buhari. You are bitter. You are negative.’

“The culture of democracy must develop among us. The voice of a citizen is entirely theirs: They can choose to praise or criticize government depending on what personally appeals to them.

“I choose to be an objective assessor of governance. Praise what’s Right & Lampoon Wrong.

“The thought that by viciously maligning, assaulting, attacking, lying against me and distorting my Opinions, you will get me to be silent is extremely wishful thinking.

“Bring it on, folks. Our culture of democracy will prevail.

“You cannot win against this. Mark my word.

“Even as Femi Falana and team continue to work at securing @YeleSowore‘s freedom from Unjust Detention by our intolerant Fed government, we also discussed what a Governor of Cross River State that went into Politics as an Academic is doing to journalist Agba. Pathetic. Tragic.” 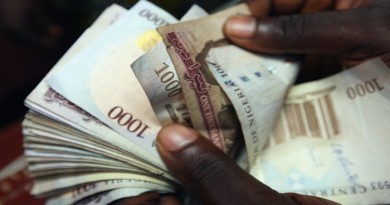 Nigerian naira expected to be stable due to dollar flows 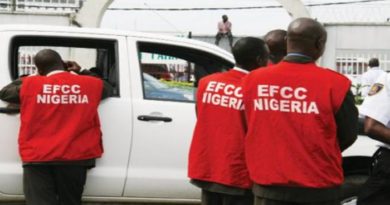 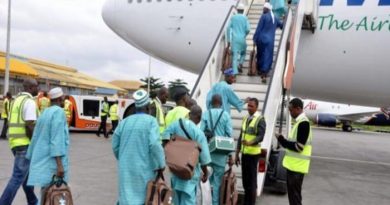