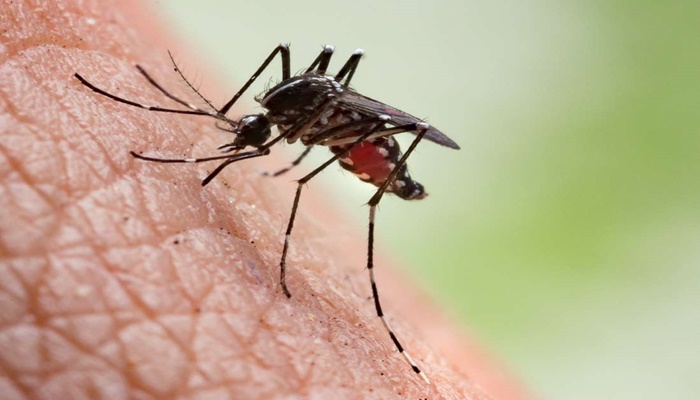 The ANDI Centre of Excellence for Malaria Diagnosis, College of Medicine, University of Lagos, has identified poor malaria microscopy capacity for peripheral blood examination as a challenge in  malaria diagnosis.

The Rector of the centre, Prof. Wellington Oyibo, made the observation at the opening of a 12-day International Intensive Malaria Certificate Course in the university, on Friday.

The News Agency of Nigeria (NAN) reports that the course is for laboratory technicians (microscopists) drawn from health facilities within and outside Nigeria.

The participants include microscopists from Democratic Republic of Congo, Botswana and Zambia.

According to Oyibo, there are challenges in malaria diagnosis especially as the epidemiology of malaria continues to change.

Oyibo said that from mentorship experience of experts, following supervision on the job and malaria case management strengthening in public and private sectors, most malaria smears were likely to be reported as positive.

He said that the specificity of the microscopists were usually appalling, adding that it was indicative of poor capacity in malaria diagnosis, given its specialised nature.

The don noted that the 2018 World Malaria Report indicated that there was an increased malaria burden in countries.

According to him, it is therefore important that countries, institutions and related organisations should build the capacities of their core malaria diagnosis personnel for national and global competitiveness.

“The primary aim of this certificate course in malaria diagnosis (with microscopy and Rapid Diagnostic Tests (RDTs) is to build the capacity of malaria microscopists to strengthen and support national, state and organisational malaria diagnosis with excellence.

“Early diagnosis and prompt and effective treatment remain the basis for the management of malaria, as well as key in reducing malaria mortality and morbidity.

“Demonstration of the presence of malaria parasites prior to treatment  with anti-malaria drugs is fundamental to this goal, as clinical diagnosis has poor accuracy and leads to over-diagnosis of malaria with resultant poor management of non-malarial febrile illnesses and wastage of anti-malaria drugs,” he said.

According to him, while microscopy remains the mainstay of parasite-based diagnosis in most large health clinics and hospitals, the quality of microscopy-based diagnosis is frequently inadequate in ensuring good health outcomes and optimal use of resources.

“An acceptable microscopy service is one that is cost effective, provides results that are consistently accurate and timely enough to have a direct impact on treatment.

“The 2014-2015 National Malaria Strategic Plan for Nigeria is envisioned to have a malaria-free country by 2020, when we would have attained the pre-elimination phase with slide positivity rate below five per cent.

“In this plan, 80 to 100 per cent of febrile persons in both the public and private sector health facilities should be tested using quality assured diagnostics (microscopy or RDTs,” he said.

Oyibo gave the assurance that increased capacity for malaria diagnosis would improve best practices and ensure that the cause of fever was explored, as malaria was not in most cases, the sole contributor to febrile illnesses.

The Provost, College of Medicine, University of Lagos, Prof. Afolabi Lesi, said that malaria diagnosis was one of the key pillars of its prevention and control, adding that without accurate diagnosis, there would be no planned treatment.

“This is because not every fever is malaria; so, there is need for the right diagnosis to be able to treat malaria appropriately.

“I am indeed happy with what is going on here, today. We have seen that malaria prevalence in the country has actually been dropping, from the latest data we have.

“So clearly, what we are doing is working, and what this programme is trying to do is to expand trainees across Africa.

“That is why participants are coming from other African countries, which will eventually improve the capacity across the continent in diagnosing malaria effectively.

“Malaria is endemic in this part of the world; so, it is easily believed that every fever is likely to be malaria or typhoid; that perception has to change.

Lesi lauded the ANDI Centre of Excellence for Malaria Diagnosis for its achievements over the years in the management and control of the disease as well as putting the University of Lagos’s College of Medicine in spot light. (NAN) 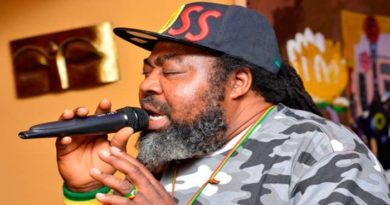 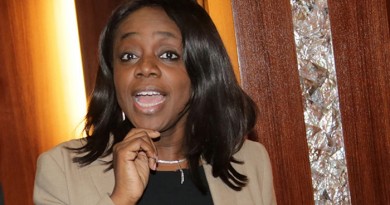 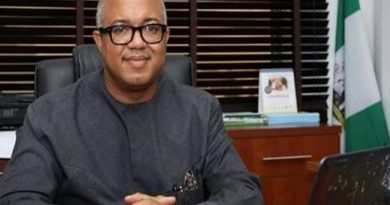