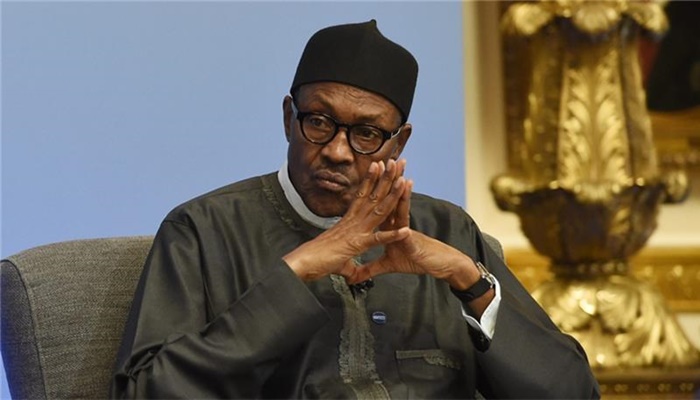 President Muhammadu Buhari has admitted reorganising the Presidency and appointments in government for improved performance.

The President, who spoke on Friday night on arrival from London after his private visit to the UK, decried what he called “ethnic” and “political” interpretations given to the reorganisation of political appointees in the office of Vice-President, Yemi Osinbajo.

Buhari explained that his administration recently created additional ministries, which also required that certain offices and functions would be moved out of the Villa.

Speaking at the Presidential Wing of the Nnamdi Azikiwe International Airport, Abuja, Buhari said, ‘‘They said 35 people were sacked in the Vice-President’s office. “We just created some ministries and we reorganised and people are giving it ethnic and political dimensions. It is unfortunate.”

Asked what next Nigerians would expect from his government, Buhari replied that he was prepared to work harder.

He added that accountability by those in government was not negotiable.

‘‘We are going to work harder and be accountable. We have tried to make Nigerians understand why we do certain things.

“Accountability from bottom to top is absolutely necessary.

‘‘Whoever is responsible for government property, [should know] it is public property, it is not personal and he has to manage it according to the law.

‘‘That’s what I expect and I think that we have been around long enough to impress on people that we mean what we say”, a State House statement by Buhari’s Senior Special Assistant on Media and Publicity, Mr Garba Shehu, on Saturday, quoted him as saying. 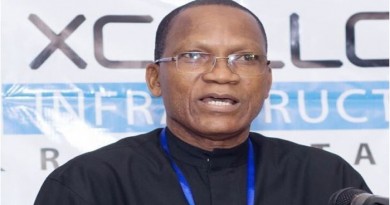 Nigeria to sell Diaspora bonds in March after Eurobond issue 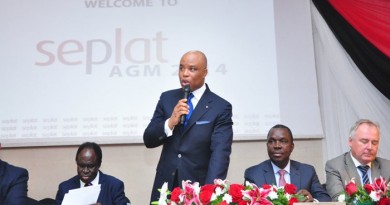 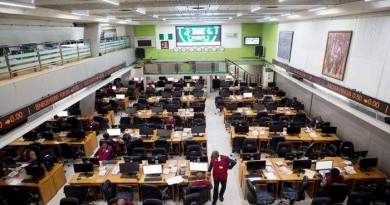 Market opens the week 0.40% down as investors lose N35bn