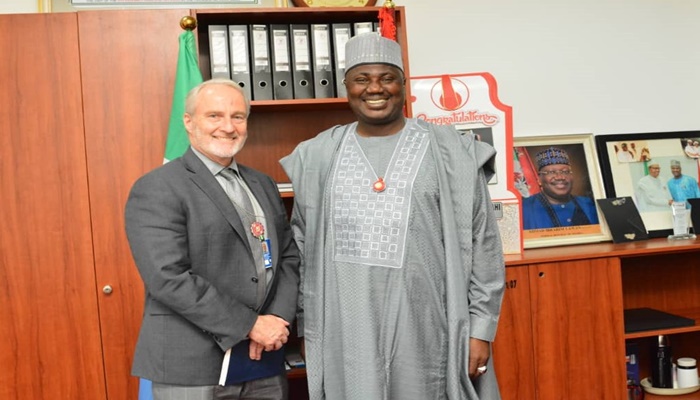 Political Officer of the Embassy of the United States of America, Jerry Howard, on Tuesday described the Hate Speech bill before the National Assembly as an “impressive” piece of legislation needed to address issues of discrimination, hostility and violence in Nigeria.

According to the United States Embassy official, the visit was intended to engage the sponsor of the Hate Speech bill and to seek an understanding into the proposed legislation under consideration by the Senate.

Following explanations by Senator Sabi Abdullahi on the bill, Mr. Howard described the response of the media as “misleading” and “hysterical” of the contents of the bill and what it actually seeks to achieve.

He, therefore, advised the sponsor of the bill to engage and educate Non-Governmental Organizations and Civil Society Organizations in the country on its proposed contents so as to muster support for the bill.

Speaking on the decision of the US Embassy to engage the National Assembly on the Hate Speech bill, Howard said, “We want Nigeria to succeed and we think a prerequisite for Nigeria’s success is successful democracy.

He commended the lawmaker for the level of work and research carried out on the bill.

“I’m very impressed with the research you’ve done on the bill. The media has had a field day with this, really.

“You’ve thought it through. I was depending on the media for my education, and it was very misleading. You’ve done your research and it is very interesting.

“But you have a difficult job selling this to the NGOs, CSOs. You need to talk to them. You’ll need to talk to Civil Society Organizations, you need to educate them. You’ve educated me,” Howard said after Senator Abdullahi explained the contents of the bill.

Earlier, speaking on why he decided to introduce the bill, the lawmaker said, “Part of the reasons why violence takes place is attributable to discriminatory practices.

“It is discrimination that creates the socio-political imbalance that you see leading to a group feeling short-changed and marginalised.

“Discrimination is also another very serious matter why I sponsored the bill. This bill basically is about preventing discrimination, and prohibiting people who incite violence,” he explained.

Abdullahi further stated that the bill’s introduction by the National Assembly has the backing of Section 45 of the 1999 Constitution of the Federal Republic of Nigeria as amended.

The Section states: “Nothing in Sections 37, 38, 39, 40 and 41 of this Constitution shall invalidate any law that is reasonably justifiable in a democratic society; in the interest of defence, public safety, public order, public morality or public health; or for the purpose of protecting the rights and freedom or other persons.”

On measures in place to ensure that the bill is not abused by politicians, Senator Sabi explained that “an Independent Commission shall be constituted and whose membership will be restricted to persons without any history of promoting ethnic or religious causes, or anyone with political affiliations.”

He added that the passage of the Bill by the National Assembly into law will address all forms of discrimination, hostility and violence which are on the rise in the country. 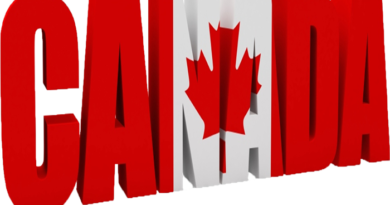 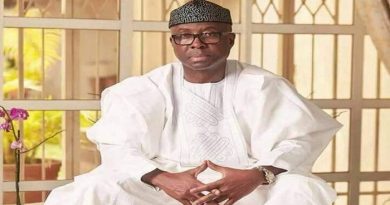 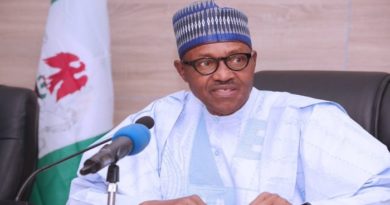