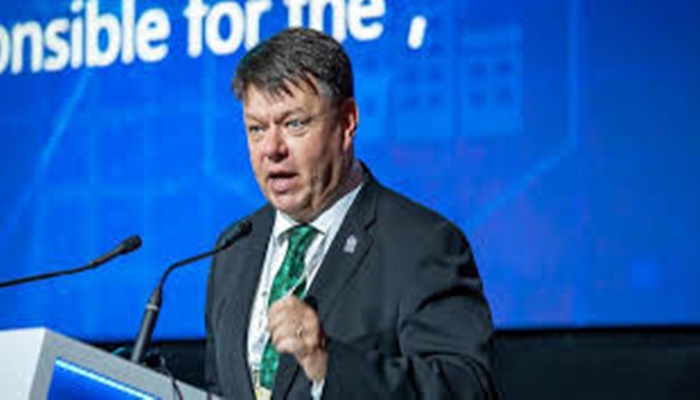 The Secretary-General to The World Meteorological Organisation (WMO), Petteri Taalas, has said that the current decade is on record to be the hottest.

Taalas who made the remark on Tuesday at the UN climate summit in Madrid, said, “We are nowhere near on track to meet the Paris Agreement target.

“If we do not take urgent climate action now, then we are heading for a temperature increase of more than 3 degrees by the end of the century.’’

According to the WMO, the global average temperature until October of 2019 was 1.1 degrees above the levels seen before the start of the industrial age in the late 18th century.

It said that the recent records put 2019 on course to be the second or third warmest year on record.

The WMO also reiterated its recent finding that concentrations of the greenhouse gas carbon dioxide hit a record level in the atmosphere in 2018 and continued to rise in 2019.

WMO warned that the oceans are paying a heavy price for global warming, as they absorb heat and carbon dioxide.

It added that ocean’s heat has reached record levels as seawater is 26 per cent more acidic than at the start of the industrial era warning that marine ecosystems are being degraded. 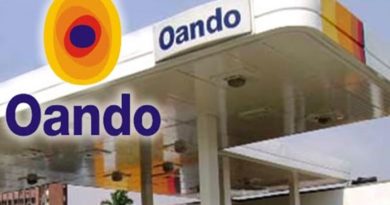 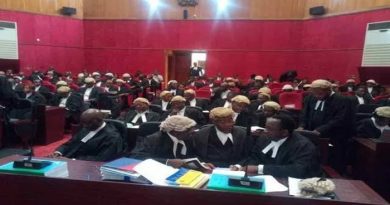 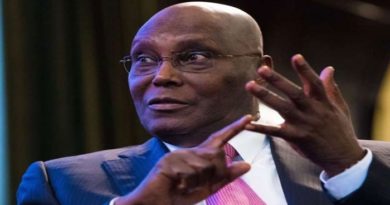