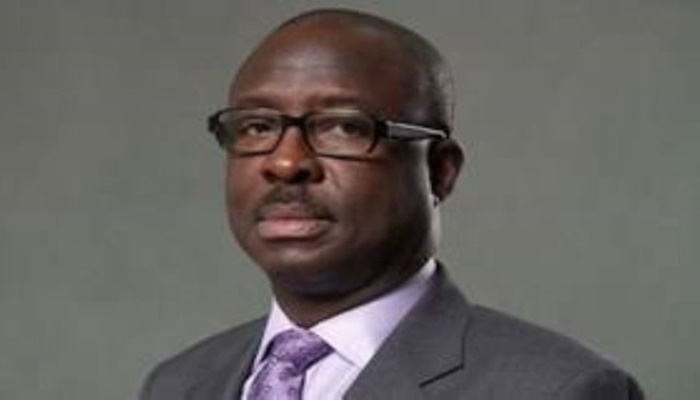 The Ministry of Industry, Trade and Investment in collaboration with the National Automotive Design and Development Council (NADDC) has commissioned $1 billion worth of locally-assembled vehicles.

The vehicles are locally produced by 17 companies including Coscharis, Nissan, Innoson, Ford and Elizade motors among others, that are pioneering made-in-Nigeria vehicles

The Minister of Industry, Trade and Investment, Mr Adeniyi Adebayo, while commissioning the Nigeria-produced and assembled vehicles on Monday in Abuja said the vehicles would also later be used for “2020 Argungu Motor Rally.’’

The first ever Argungu motor rally will be flagged off by President Muhammadu Buhari in Abuja.

Adebayo said although the rally was an integral part of the Argungu Annual International Fishing and Cultural Festival, the NADDC had plans to turn it into an annual event for the local auto industry in Nigeria.

He said Nigeria was moving forward in the area of automotive assembly, adding that from zero production level in 2012 the industry had recorded tens of thousands of newly assembled vehicles in the country.

He said with the inauguration of the 10-year Nigerian Automotive Industry Development Plan (NAIDP 2013-2023) in 2013, about 62 companies have been registered to assemble vehicles.

The minister noted that the companies were registered to assemble vehicles at both Semi Knocked Down (SKD) and Completely Knocked Down (CKD) levels with a combined total installed capacity of 423,790 units.

He further said an actual assemblage of 10,343 units had been achieved so far while 31 automotive assembly companies were currently listed under the Bureau of Public Procurement for patronage.

“The vehicles and brands for unveiling are a testament to the zeal and commitment of the automotive industrial subsector to the present government’s efforts towards diversification of the non-oil sector of the economy.

“The role of the NADDC in reviving and sustaining the automotive sector has greatly helped in stimulating growth and development in Nigerian automotive industry,’’ he said.

In a remark, the Minister of State for Industry, Trade and investment, Mrs Mariam Katagum, charged the auto companies to do more in the area of local content and have faith in Federal Government’s commitment to economy diversification.

Katagum, represented by the ministry’s Permanent Secretary, Nasir Gwarzo, said the unveiling of the vehicles that were also slated to take part in the Argungu Motor Rally showed what the Nigerian automotive industry could offer.

NADDC Director-General, Mr Jelani Aliyu, in a remark said so far about one billion dollars had been invested by the auto companies whose cars were being unveiled while 4,700 people were directly employed in the sector.

He added that it set aside five billion naira towards a single digit vehicle finance scheme and was talking with banks such as Zenith, Wema and Jaiz to provide the financing for vehicles made in Nigeria.

He said the organisation is building three automotive testing centres and three automobile service hubs across the country to promote sustainability and maintenance culture.

The D-G said NADDC was saddled with the responsibility of developing the local automotive sector to discourage the importation of fully built vehicles in the country.

Aliyu said with the signing of the Africa Continental Free Trade Area (AfCFTA) agreement, it was committed to make Nigeria an advanced hub of automotive production in Africa.

“Not just to build cars for 200 million people but to support local producers by opening up for them market opportunities to the one billion people of the African continent,’’ he said.

The NADDC boss expressed dissatisfaction that Nigerians spent eight billion dollars to import 300,000 to 400,000 vehicles yearly into the country, adding that a lot of money was at shores.

He further noted that a lot of those vehicles were old cars while some were up to 20 years old constituting problems to the buyer.

“That is why we are implementing the NAIDP to promote vehicle production in Nigeria with five cardinal elements around investment promotion, market development, infrastructure development and standards.

“We are proposing incentives to discourage importation of vehicles and encourage local production. We are putting forward a tax holiday to give investors time on investment,’’ he said.

Akani Dolapo, Chairman, House Committee on Industry, also called for enabling law to back up enforcement of policy in the sector, adding that without enabling law and collaboration investment would not thrive. (NAN) 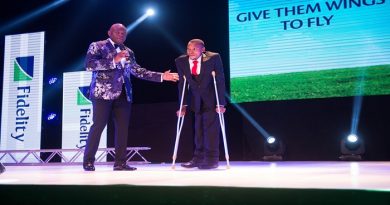 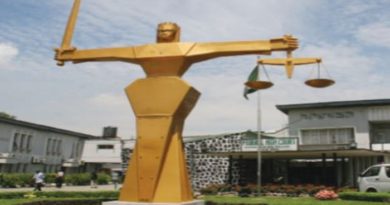 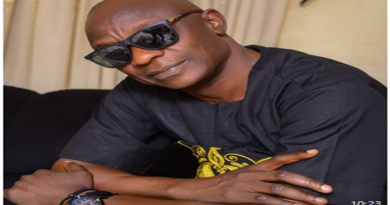 Reminiscing on an encounter with Chief Alex Akinyele