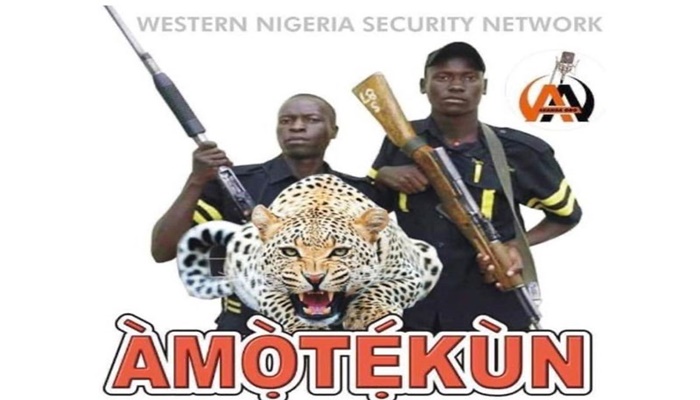 Amotekun: The six states of the Yoruba ethnic group of the Federal Republic of Nigeria recently demanded from Nigeria Government more power to control security in their region and despite the Nigeria Police Force, the Military already in place, the Yoruba state now set up the Amotekun paramilitary forces. The question remains: could this be the security arm of the proposed ‘Oduduwa Republic’ in the face of the Federal Republic of Nigeria?

Again, the Biafra Republic attempted a failed succession from the Federal Republic of Nigeria despite support from some states from the international society.

The author is worried about the consequences of a failed demand for sovereignty for a second time in Nigeria.

Yes, before 1648 a territorial state is a mere joke, nothing in a state beyond the authority of the hegemon, the emperor, the king, and the fiefs.

In the mid 15th century, both England and France enjoyed relative territorial sovereignty.

Europe during the same period was dotted with hundreds of different politice, overlapping jurisdictions, a low degree of differentiation between public and private realms, and divided loyalties. The papal system ended with the Pope as the head of Christendom. King Henry Charles the V11 challenged the Pope authority to regain the England states but what is more “what pleases the King has the force of law” and “what the King will the law will” the trajectory of the display of power is traceable to the divided loyalty of the peasant in the Feudal State and the Anglo Saxony 15 century.

The geo-centric political movement in the international society of the power play lasted and beyond the period of the medieval time.

The emphasis here is that the demand for sovereignty is not a straight journey and could start as a play of asking where my loyalty belongs.

And, the interesting choice of an answer in the Yoruba State: loyalty to the Federal Government of Nigeria, the Ooni of Ife (the Hegemon of the Yoruba States), and other similar Kings, the Governors, or completely with the Amotekun.

There appears to be a divided loyalty. A choice is not an offence against the state but a pathway for legitimate demand for sovereignty.

What is to follow is meetings for discussion if the demand for sovereignty is mutual.

No one even in the days of the military will ever succeed in the imposition of the religion of the hegemon on the Federal Republic of Nigeria because of the potential implications this may arrest immediately Valtellina sovereignty which is the ability of the state to determine its political structure and domestic sovereignty the state ability to control its population and territorial jurisdiction.

Where a domestic policy in the States of Nigeria respect the Peace of Augsburg we may be inviting situation very close to Syria or Democratic Republic of Congo (God forbid). It is safe to say that Amatekun state cannot put in place the golden rule of cuius regio, eius religio.

If there is nothing too good to borrow from the Peace of Augsburg, what of the famous peace of Westphalia 1648. In the historical context and the evolution of the international society, the trajectory for the sole of territorial state retained the attention of the geocentric society in the following order: Life of Confucius 551-479, Greeks victorious against Persia 490-480, Kautilya writes Arthasastra Circa 250, the idea of war mentioned in Hindu Code 200, Rome destroyed Carthage, its great historical enemy 146, Permanent division of Roman empire 395 CE, the life of Mohammed, founder of Islam 570- 632, Council of Constance 1414-18, Ottoman Empire capture Constantinople 1453, Ottoman-France treaty against Habsburgs 1553, Life of Grotius father of international law 1585-1645 and the Peace of Westphalia ends the thirty years war.

I will not be talking about an event from the treaty of Utrecht 1713 or the American war of independence from 1776 to 2011 intervention in the Libyan conflict or the ongoing political insurgency in Syria.

This is, to say the least, that if Amatekun desires to gain sovereignty it can be a very long walk of centuries to freedom and the price we may not be able to pay. The primary lesson can be learned from the surrender deed of the Biafra Republic to Nigeria Olusegun Obasanjo in 1967.

Despite the international sovereignty and recognition enjoyed by the Biafra Republic from Gabon, Haiti, Ivory Coast, Tanzania, and Zambia. There was support from Israel, France, Spain, Portugal, Norway, Rhodesia, South Africa, and Vatican City.

And, it is the last respite the state can offer her citizen when all hope is lost. It is now to thank the Buhari led Federal Government for her generosity in allowing AMATEKUN to be.

We defend our view because not even the Peace of Westphalia offers justice. If the state of Amatekun is justifying the demand for justice on the ground or footing of justice becoming sovereign does not represent justice.

Again, sovereignty itself is not absolute and it all depends on the capacity to control political structure, ability to control the free flow of ideas, goods, and people across the border and acceptance by other sovereign states with sufficient capacity to take over with the legitimacy of control over the domestic affairs.

No nation of the world could completely satisfy the Stephen Krasner (2002) metric conditions above. Yes, and as observed by Jean Jacques Rousseau, the Peace of Westphalia established a degree of order at the international level, by discouraging states from interfering in another state affair or the internal affairs of another nation and the use of force.

The events of 551-479 Life of Confucius, to the peace of Westphalia 1648 offer opportunities like the English school will say, for acceptable behaviours to crystalise to sovereignty as an institution. What is more, at least it saw to the end of the caliphate and the papacy in the international system and encourages the power of the state as a defined institution.

The Pope will never forget the damages done to her by the peace of Westphalia 1648 and her loss of control of the State of England. Good to also see that Islam also developed its distinctive understanding of international society. Let develop a basic understanding of our inevitable living together in Nigeria rather than creating sovereignty within sovereignty! Yes, Amatekun is desirable if it is to help the Nigerian Government to solve the incredible problem in the interest of all but not certainly for the demand for sovereignty.

We cannot accept to have the crises that went global in our hands again.

(Thanks to M. Cox and Professor Campanaro) 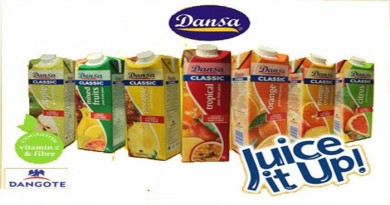 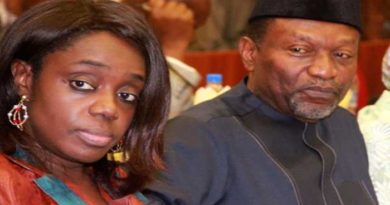 FG moves to take Nigeria back to January/December fiscal year 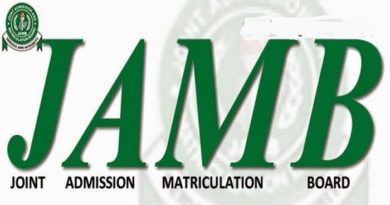