The Director-General of NECA, Mr Timothy Olawale, who made the call on Tuesday in Lagos said, “in our analysis of the country’s economy, we observed a strong correlation between global oil prices (brent) and the country’s Gross Domestic Product (GDP) between Q1 2014 and Q1 2020.

“A similar trend was witnessed in Q2 2017, when the country exited from recession, it was not buoyed by government policies, but rather rebound in oil prices.

“This calls for a more drastic management of the country’s economy from the global shock of oil prices.”

The director-general noted that the slowdown in the GDP growth reflected the earliest effects of the disruptions on non-oil economy, coupled with an escalating war of words between the U.S. and China which resulted to low demand in global oil.

He said that the lockdown of the country’s economy commenced in April due to the pandemic, and therefore, the real impact of COVID-19 on the economy would be felt in the Q2 GDP result.

“We anticipate contraction in the second quarter, as the economy witnessed a six week’s lockdown on the commercial nerves of the country, and similar trend witnessed in global economy.”

However, China was an exception with consumption of fuel due to opening of industrial hubs and transportation could portend mild positive growth pattern due to demand for crude oil,” he said.

Olawale said that a more coordinated stimulus packages targeted at the worst-hit sectors of the economy would sustain the economy from experiencing contraction of 8.9 per cent as predicted.

“Creating enabling environment for the non-oil economy to be the major contributor to the revenue profile will salvage the economy from external shocks.” (NAN) 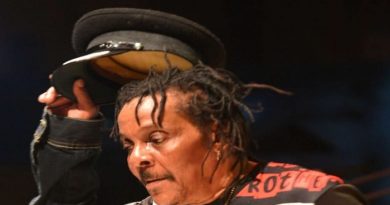 Majek Fashek to be buried in United States 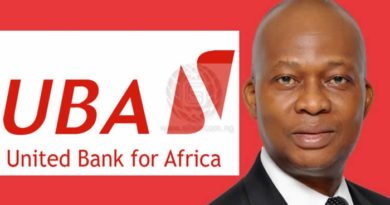 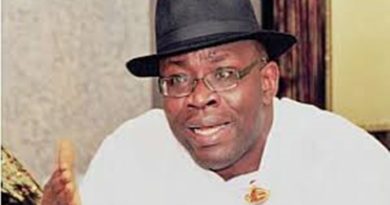