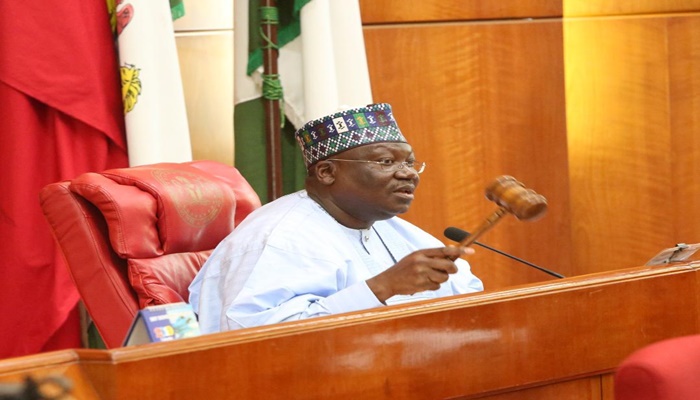 The Senate on Wednesday passed a bill seeking to establish the Nigeria Maritime University, Okerenkoko in Delta State.

The three bills were passed by the upper chamber following a clause-by-clause consideration of the report of the Senate Committee on Tertiary Institutions and TETFUND.

The Senate after passing the three bills adjourned till next week Tuesday, July 21, 2020. 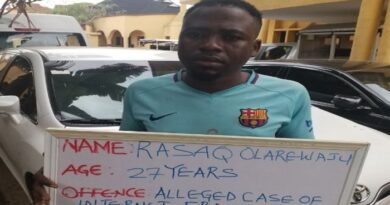 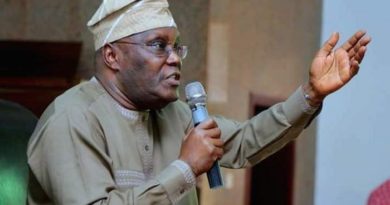 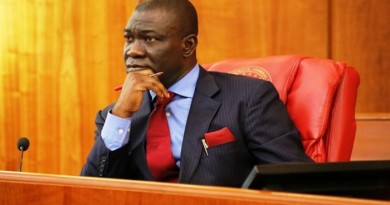