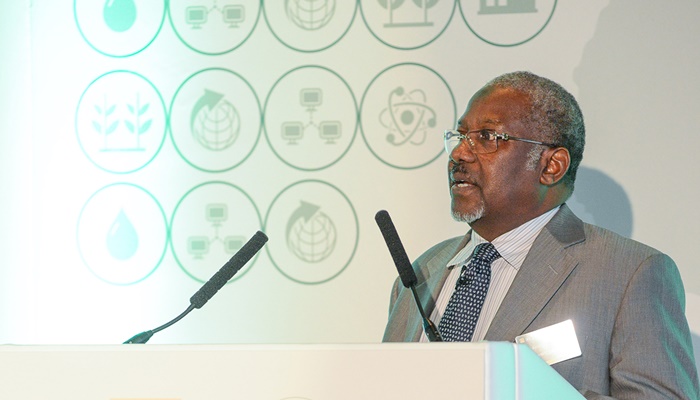 The Manufacturers Association of Nigeria (MAN) has praised the efforts of the Central Bank of Nigeria (CBN) at unifying the country’s Foreign Exchange (forex) windows, describing it as a welcome development, saying it will engender increased investment inflow into the real sector of the economy.
The position of the body is contained in a statement by its President, Engr. Mansur Ahmed where it said the laudable initiative by the CBN came at the right time, particularly now that the economic outlook is gloomy in light of the impact of the ravaging COVID-19 pandemic that has culminated in uninspiring macroeconomic situations.
Ahmed recalled that MAN has over the years, in its various submissions and publications, been advocating for a unified exchange rate in the country to promote a market friendly rate that can facilitate stable production planning and engender sustainable economic growth.
He also noted that the International Monetary Fund (IMF) and the World Bank had at different times advised the country on the need to unify the multiple exchange rate windows to prevent distortions in investment decisions in the public and private sectors of the economy.
“In fact, the World Bank had attributed the country’s loss of Foreign Direct Investment (FDI) to investors’ exasperation from perceived manipulation of the foreign exchange market. An advice that was hitherto rejected by the monetary authority until very recently when it became conditionality for monetary support,” Ahmed said.
MAN said the current forex unification agenda will entrench convergence, enhance exchange rate stability, boost investors’ confidence, control rising inflation and promote transparency.
It will also entrench better exchange rate management, eradicate distortions to the barest minimum, eliminate the notorious socially destructive rent seeking activities, halt the incidence of round tripping, ensure better allocation of resources, facilitates income expansion and stimulate the inflow of foreign investment into the economy.
The Association, however, noted that it was important to recognize the existence of the unavoidable pains that naturally come with the transition from a multiple exchange regime to the domain of a single exchange rate, particularly the burden of dollar denominated loans and offsetting existing credit commitments to foreign suppliers of raw materials.
“CBN should as a matter of urgency, put a measure in place to minimize the intensity of the pain by considering outstanding obligations of manufacturers from the second quarter 2019 till date given at N345 to a dollar prior to unification and allow such to be settled at between N330 and N360 per dollar to enable banks to redeem these obligation to foreign suppliers of manufacturers,” MAN advised.
MAN said without such measure, many manufacturing factories may close and CBN stimulus packages to the manufacturing sector will suffer a huge setback as cash flow crunch becomes the order of the day.
In the light of all of the above, the Association implored the CBN to develop appropriate implementation strategy that will engender a successful transition from the current multiple windows to a single efficient one.
It also urged the apex bank to ensure that the strategy pursue two fundamental objectives: limit the short-term pains until efficiency gains materialize by responding swiftly with an inward oriented rescue guideline; seek to boost the pace at which such efficiency gains materialize.
MAN further urged the CBN to submit all the instruments of exchange rate determination gradually to the unseen forces of demand and supply as a matter of necessity and completely avoid the temptation of interference in order to fully harvest all the benefits that foreign exchange unification can offer.
“It is the earnest belief of our Association that the CBN also needs to ensure that the implementation of the critical aspect of the unification process is done as fast as possible, to enable Nigeria take her portion from the meagre capital currently available in the global economy,” it added.
This, according to Ahmed, is not unconnected with the fact that the intensity of the prevailing aggressive competition for resources occasioned by the backlashes of COVID-19 may deny some countries from accessing the much-needed capital inflow, as investors holding scarce resources by default rationally settle for destinations where investment is safe and earnings can be easily repatriated. 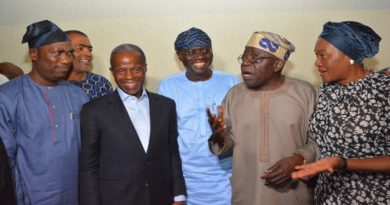 I was confident Lagosians will choose courage over fear – Sanwo-Olu 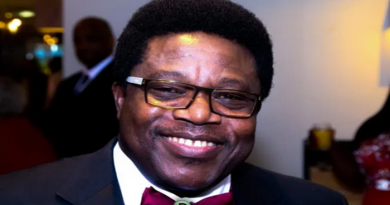 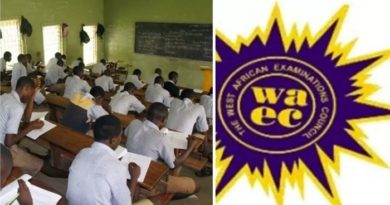