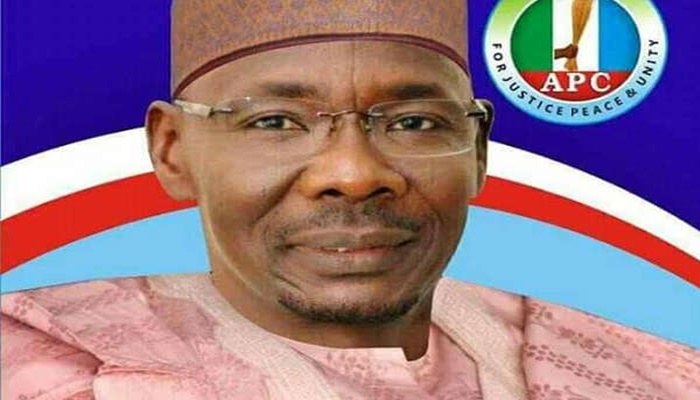 Gov. Abdullahi Sule of Nasarawa state on Thursday condemned the defilement of a three-year-old girl, promising justice for the family of the minor.

Sule made this known in Lafia during the inauguration of the State Action Plan (SAP) on United Nations Security Council Resolution on Women, Peace and Security (UNSCR 1325).

The News Agency of Nigeria (NAN), reports that the baby was allegedly raped by a 27-year-old man in Adogi community of Lafia local government area recently.

Sule said the incident had left the state in shock and every effort has been put in place to secure justice for the family of the child and ensure such incident never repeats itself and cases of rape incidents are put to an end in the state.

“It is disheartening to recall the recent incident that occurred in Adogi, Lafia East in which an infant was raped leaving the child and the parents in a state of agony and trauma.

“Let me place it on record that government will not take it lightly with whoever is caught in this dastardly act will be severely death with in accordance with the law.

“I call on parents and the vigilante groups to ensure effective monitoring of our children in order to guard them against this kind of act which gradually eroding the moral values of our society,” he said.

He also condemned the recent spate of rape in the state and the country and lamented the adverse effects it was having on children, especially, the young girls who are continuously affected psychologically.

The governor then expressed support to the launching of the State Action Plan on Domestication of the UN’s Security Council Resolution (1325) on Women Peace and Security.

This, he said will accord women the rights and necessary support to participate in peace resolutions, as well as to protect them against war and sexual violence.

“You will recall that the National Action Plan was initiated in 2013 and amended in 2017 to incorporate women in the security structure of our country.

“So far, 11 states have domesticated the Action Plan. I am happy to inform you that Nasarawa State has joined the league of States with the inauguration of the Action Plan which we are gathered to witness today,” he said.

He added that the UN Security Council Resolution 1325 of Oct. 31, 2000 recognised the impact of armed conflict on women and girls in the society.

The governor added that the impact informed the resolution to increase the participation of women and incorporates gender perspectives in all the UN peace and security efforts.

“Today’s occasion, is therefore significant considering our commitment towards the inclusion of women in the security architecture of the state to ensure the entrenchment of peace and harmonious co-existence amongst the diverse ethnic nationalities in the state.

“As you are aware, security is the bedrock for harmonious co-existence and socio-economic development of the society.

“As mothers, the moral conduct and character, especially of the younger generation and, indeed, other members of the society, rest on your shoulders in our determination to continue to promote and sustain peace in the society.

“It is for this reason that government evolved a policy towards the inclusion of women in not only the security architecture, but also in governance as evident in the appointment of women into various positions in the state,” he said.

He then commended all the stakeholders, who put in efforts in different ways to come up with documents, assuring them that their contributions would remain indelible in the hearts of people of the state especially women and girls.

Jabiru said women have contributed significantly to the growth and recoveries of economies in post crisis situations,

She however lamented that women still have no voice in discussions and actions targeted at peace building, conflict resolution due to discriminatory practices and perceptions.

“The UN resolution is a landmark agreement which affirms the important role of women in prevention and resolution of conflicts, peace negotiations and humanitarian response.

“It further stresses their involvement and participation in the promotion of peace and security,” he said.

She explained that Nigeria domesticated the resolution in 2013 by developing its National Action Plan to guide its implementation.

The commissioner said the resolution also urged the states to draw up specific state action plans in line with the national action plan, taking into consideration their peculiarities to guarantee the full implementation of the resolution in the country.

“I am happy to inform you that in line with the resolution and directive of the National Council for Women Affairs and Social Development, today, our state will join eleven other states of the federation to ensure wider domestication of the UNSCR 1325 in Nigeria,” he said.

NAN reports that in their goodwill messages, representatives of ActionAid Nigeria, UN Women and other nongovernmental organisations applauded the move and called for the state action plan to be put to practice in the state. (NAN) 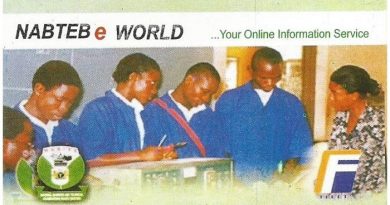 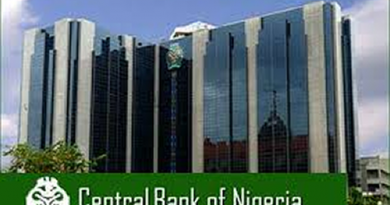 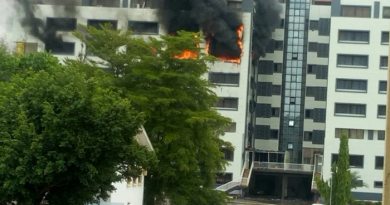