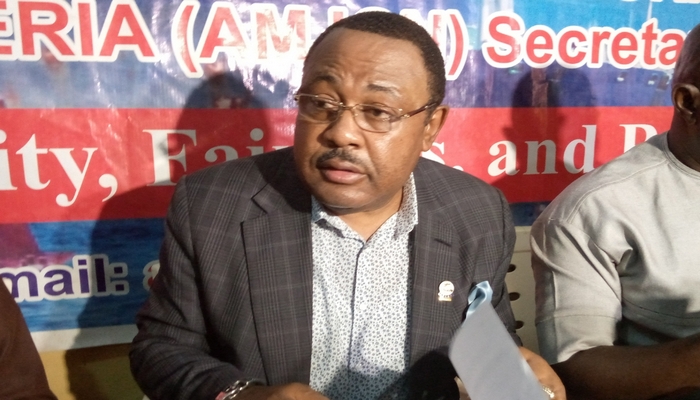 The Association of Nigerian Licensed Customs Agents (ANLCA) on Thursday said that the recent policy of the Central Bank of Nigeria (CBN) on Form M, would adversely affect trade and reduce the nation’s import volume.

The National Vice President of ANLCA,  Dr Kayode Farinto disclosed this in a statement in Lagos.

He said that the Product Price Verification Mechanism (PPVM) being introduced by the CBN would also take Nigeria backward to the pre-shipment era, even though the country was now operating destination inspection.

Recall that the CBN had, in a circular, directed authorised dealers to desist from opening of Form M whose payments are routed through a buying company/agent or any other third parties.

It requested all authorised dealers to only open Form M for Letters of Credit, bills for collection and other forms of payment in favour of the ultimate supplier of the product or service.

The circular indicated that the directive was part of continued efforts by the CBN to ensure prudent use of the nation’s forex resources and eliminate incidences of over-invoicing, transfer pricing, double handling charges, and avoidable costs ultimately passed to the average Nigerian consumers.

It said that in line with best practices, the CBN was introducing a product price verification mechanism to forestall over-pricing and/or mispricing of goods and services imported into the country.

The bank said that all authorised dealers should use the mechanism to verify quoted prices before Forms M are approved.

Farinto, however,  said that the policy would be eliminating outsourcing, which was allowed all over the world.

He said that CBN, by virtue of its Act, was saddled with monetary, and not fiscal policies, and should rather concern itself with stabilising Nigerian exchange rate.

According to him, by virtue of World Customs Organisation (WCO) and World Trade Organisation (WTO) agreements, it is the duty of the Nigeria Customs Service to treat issues of price verification and product values.

“If the CBN goes ahead with its new policy, level of importation will drop because Nigeria is an import dependent economy; virtually everything here is imported.

“CBN has been placing different trade goods under import prohibition list; the list has increased to 85 items from 24 and this is causing serious crisis in the industry.

“In the last one year, the many changes from CBN ranging from increasing items on forex prohibitions to altering the Naira exchange rate and now banning third-party involvement in Form-M issuance is killing trade and will affect the nation’s import volume.

“There is no way we can do away with third party arrangement with the current global trade,” he said.

Farinto said that their expectation from CBN was to look at how to stabilise the exchange rate which had been fluctuating in the last four months. (NAN) 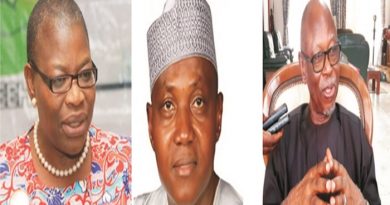 Nothing is collapsing – Presidency assures Nigerians 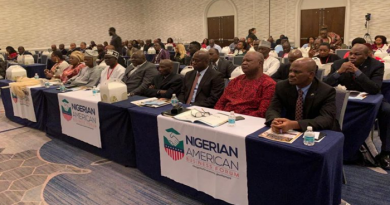 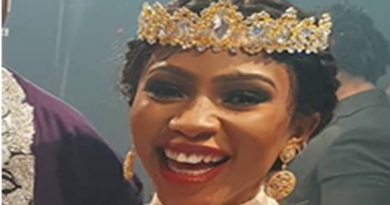