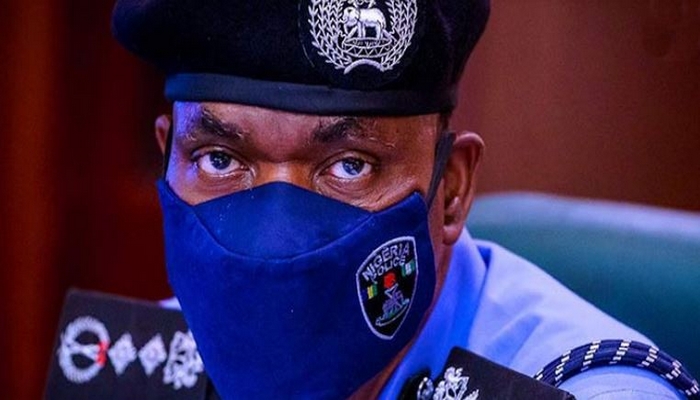 The announcement on Sunday of the banning of the personnel of the Federal Special Anti-Robbery Squad (FSARS) from carrying out routine patrols, stop and search duties, mounting of roadblocks, traffic checks by the Inspector-General of Police (IGP), Mohammed Adamu, makes the fourth time he would order the ban in the past four years.

Force Public Relations Officer, DCP Frank Mba, in a statement on Sunday said that the IGP not just ban did not affect only FSARS, but also other tactical squads of the force, including the Special Tactical Squad, Intelligence Response Team, Anti-Cultism Squad and others operating at the federal, zonal and command levels with immediate effect.

Adamu was said to have ordered that no personnel of the force is authorised to embark on patrols or tactical assignments in mufti, stressing that officers must always appear in their police uniforms or approved tactical gear.

Specifically, the IGP has warned the tactical squads against the invasion of the privacy of citizens, particularly through the indiscriminate and unauthorised search of mobile phones, laptops and other smart devices, urging them to concentrate and respond only to cases of armed robbery, kidnapping and other violent crimes when the need arises.

As of the other times the “ban” usually followed public outcries against operations of the special force. It will be recalled that the IGP had, in December 2017, June 2018, January 2019 and in February this year, made related announcements of a ban of SARS and an immediate restructuring of the outfit.

While announcing a ban of SARS from conducting stop and search operations in December 2017, the former IGP, Ibrahim Idris, also promised to restructure and reposition the unit for effective service delivery.

The then IGP’s order in June 2018 was a ban on SARS from conducting stop and search operations on roads, followed by another order in August 2018 for an immediate overhauling of SARS in compliance with a directive by then acting president, Yemi Osinbajo.

Also, in January 2019, the current IGP ordered the ban of the Federal Special Anti-Robbery Squad, FSARS and ordered state police commissioners to command the squads in their locations.

That same 2019, President Muhammadu Buhari had directed the Inspector-General of Police (IGP), Ministry of Justice and the National Human Rights Commission (NHRC) to work out modalities for the implementation of the report of the Presidential Panel on the Reform of the Special Anti-Robbery Squad (SARS) within three months.

In a related development, following the killing of Tiamiyu Kazeem, a player of Remo Stars Football club, in February this year, allegedly caused by operatives of ZIS SARS, Obada-Oko, Abeokuta, the IGP used announcement of the disbandment of SARS offices nationwide to calm people down.

In a similar fashion, the IGP’s announcement of a ban of FSARS from routine patrols, on Sunday, was fallout of Nigerians cries so loud in social media place against killing by the special force.  There was a trended hashtag #ENDSARS for about 48 hours, with photos, videos, tweets, posts, calling for an end to SARS in Nigeria.

Throughout Saturday, Nigerians also trended a SARS watch giving reports of where SARS officials were stationed in their various areas.

Many Nigerians feel the IGP is not sincere with his call for the ban on FSARS, saying once the heat cools down things get back to their normalcy and the killing of Nigerians continues. 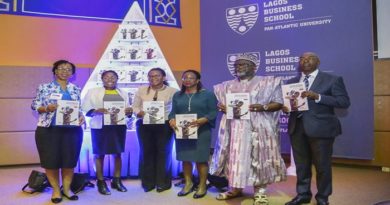 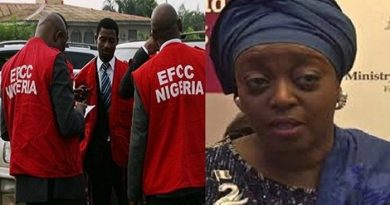 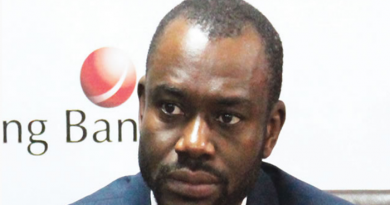