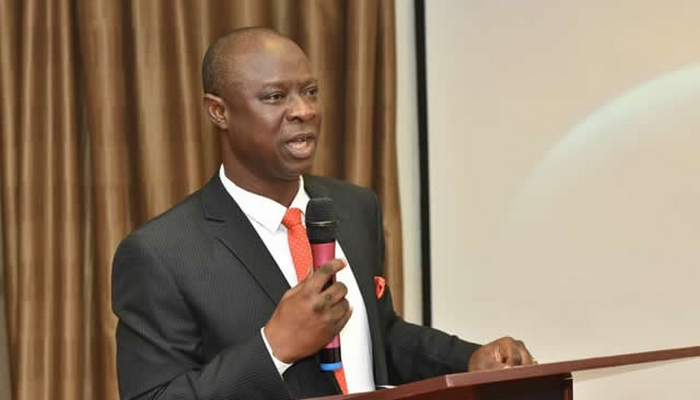 NECA’s reaction followed the government’s move to establish an Unclaimed Dividends Trust Fund as a sub-fund of the COVID-19 Crisis Intervention Fund, through Section 39 of the draft Finance Bill.

The agency said the federal government has no prerogative to manage unclaimed dividends as they were properties of investors, individuals and corporate organizations and called for Section 39 of the Finance Bill to be expunged.

The Director-General of NECA, Timothy Olawale, who stated these in a statement on Friday, added that the government’s plan to turn shareholders’ returns on investment to federation’s wealth negated the provisions of the rights to own property as guaranteed by the 1999 Constitution.

He said: “Why is the government which has already collected Companies Income Tax of 30 percent and Education Trust Fund of two percent from the profit of each company before dividend was declared, in addition to another 10 percent withholding tax from such dividend, still interested in taking over the unclaimed dividends.”

The law is set out in tune with Sections 432 and 429 of the Companies and Allied Matters Act 2020, a provision which empowered the company announcing a dividend to invest it in a business other than its line of operation when the three months of publication of the unclaimed dividends has elapsed.

The NECA chief observed the recovery process of the dividends remained unresolved, given that the legislation was vague about how the nation’s accountant-general would take up the role of companies’ registrars to execute settlement of unclaimed dividends.

He expressed concern on how the country’s account general would go about the confirmation of shareholders’ data, which is crucial in establishing the identity of the dividends’ rightful owners.

Olawale added: “Where would the application of the unclaimed dividend be submitted, and money collected by the shareholders – the office of AGF in Abuja or in major cities in Nigeria?” 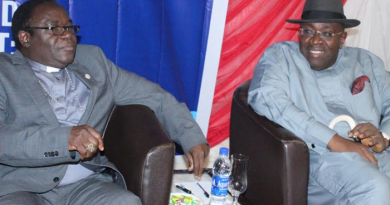 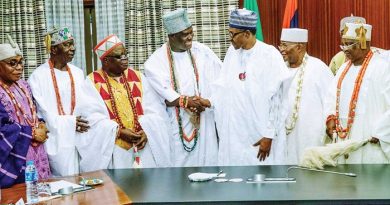 President Buhari’s speech at a meeting with South-West Obas 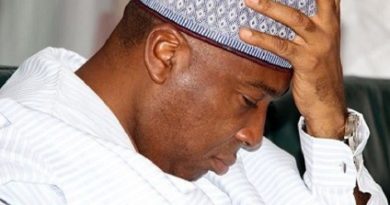