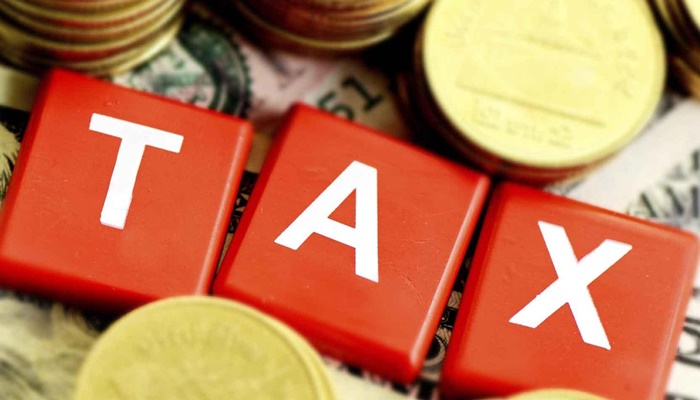 The state will have to borrow more than 500 billion rand (34 billion dollars) each year in the medium term, Mboweni said, warning that “our public finances are dangerously overstretched.”

The economy is, however, expected to rebound by 3.3 per cent this year, following a 7.2 per cent contraction in 2020.

South Africa, Africa’s second-largest economy after Nigeria, is hoping to boost its economy with a fuel levy, an increase in alcohol and tobacco duties as well as strong infrastructure investments, Mboweni said.

Mbwoweni allocated more than 10 billion rand (683 million dollars) for the purchase and delivery of vaccines over next two years.

South Africa has been the nation most affected by the COVID-19 pandemic on the continent, with more than 1.5 million reported cases and almost 50,000 deaths. (dpa/NAN) 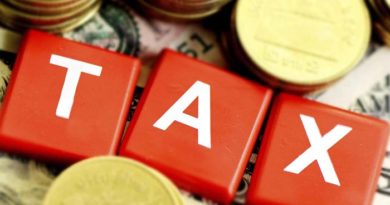 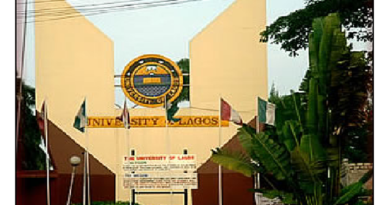 NCC gives N65m to 11 universities for Research and Devt. 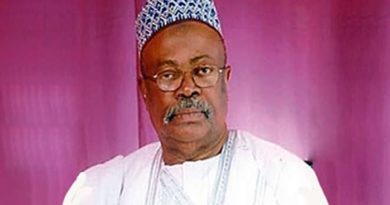 Our politicians don’t believe in God-Tsav