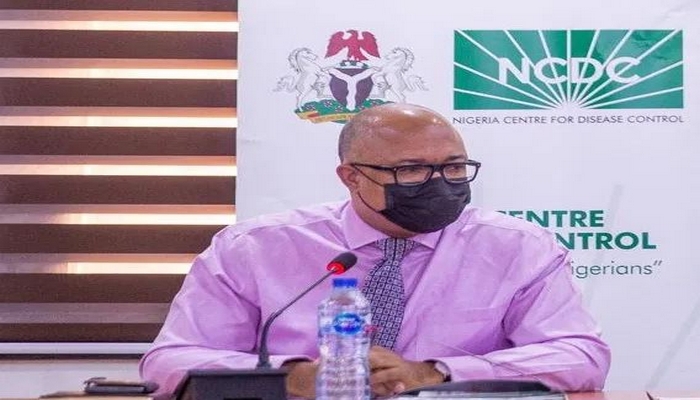 The Nigeria Center for Disease Control (NCDC) said it registered 28 new COVID-19 cases in five states of the federation and the Federal Capital Territory on Thursday.

The NCDC made the disclosure on its official Twitter handle on Thursday.

It said that 10 of the new cases were recorded in Lagos, seven in Rivers, six in Akwa Ibom, two in Delta, two in the FCT and one in Kaduna State.

“Today’s report includes data from Akwa Ibom recorded over the last two days and data from Delta recorded for May 5, 2021,” the NCDC said.

Meanwhile, it said that over 7,000 infections were still active in the country.

According to the agency, so far, 155,424 people in Nigeria are recorded as having recovered from COVID-19.

The figure includes 21 people who recovered from COVID-19 and were discharged from hospitals across the nation in the past 24 hours.

It stated that no new death was recorded from the virus which had already claimed 2,065 lives in the country.

The health agency added that since the pandemic broke out in the country in February 2020, the nation has carried out 1,939,165 million tests in the 36 states of the federation and the FCT.

The NCDC said that a multi-sectoral national Emergency Operations Centre (EOC), activated at Level 3, had continued to coordinate the national response activities. 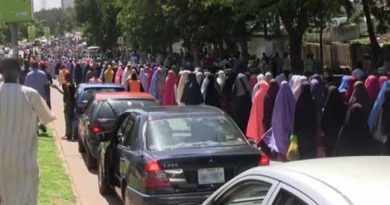 Shiites claim 12 of their members killed across Nigeria Tuesday 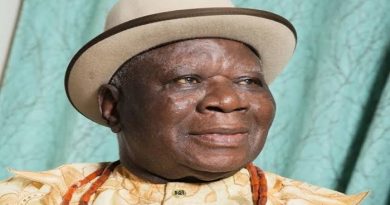 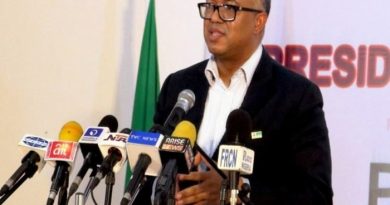