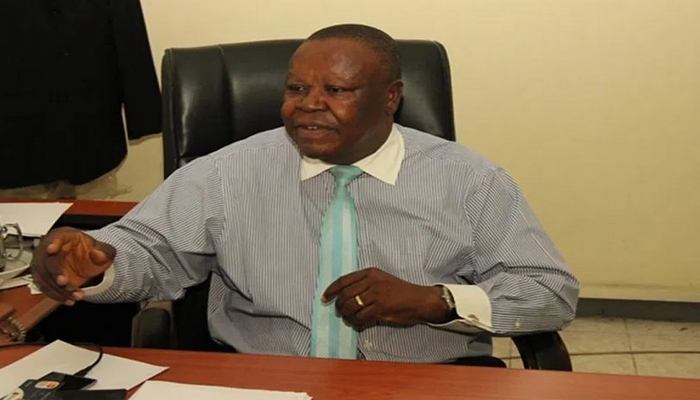 CAPITAL MARKET MARKETS TOP STORY
June 9, 2021 editor
The Association of Securities Dealing Houses of Nigeria (ASHON) says the Nigerian capital market has the capacity to survive the ongoing insecurity and macroeconomic vagaries militating against investment opportunities in the country.

Chief Onyenwechukwu Ezeagu, ASHON Chairman, said this in a statement made available to the News Agency of Nigeria (NAN) on Wednesday in Lagos.

Ezeagu, while proposing some measures to revive the securities market, noted that the stock market had always exhibited resilience.

He said the securities market could be revived through enhancement of stockbrokers’ liquidity and implementation of some policies to boost investment in the market.

“The stock market could be said to have become resilient to upheavals in the economy but with the heightened insecurity, we want to believe that the market will survive.

“Given that opinion leaders have continually advised the actors to jaw-jaw rather than war-war.

“We all need to tone down our words and actions for our country to avert catastrophe and ensure that our economy is sustained.

“The successful completion of the demutualisation process was a great delight to securities dealers. We expect to reap benefits of shareholding in a fledging stock exchange, one of the best in Africa,” Ezeagu said.

According to him, local investors quite frankly understand the concept of demutualisation after members have spoken to them in the language they understand.

“We have local investors who are well informed. However, we still need to guide them to follow the consequential changes that may follow exchange’s new orientation toward profit making,” said Ezeagu.

Speaking on how to boost stockbrokers liquidity, Ezeagu urged the Central Bank of Nigeria (CBN) to reintroduce the margin facility to help improve liquidity in the market.

“It should, in conjunction with the capital market operators design effective guidelines that will de-risk the product to avert past experiences in margin lending in the market.

“The margin terms and conditions should also be reviewed in line with the current realities.

“The government should patronise the capital market, thus, will spur others, including foreign investors to believe in the market.

“The government should urgently consider proposal by the securities dealing community represented by the Chartered Institute of Stockbrokers and ASHON through the Capital Market Master Plan Implementation Committee on the rejuvenation of the market.

“Professional, we do not as a policy, mention specific sector or stocks. Nevertheless, hedging against inflation cannot be achieved by a singular act but by a professional management of fiscal and monetary policies,” he said.

He stated that ASHON would partner various stakeholders in the Nigerian commodities ecosystem ranging from farmers, aggregators, cooperative societies, commodities associations, banks, insurance companies and certification agents, among others.

“CBN should not allow its proposed intervention to be skewed toward one of the commodities trading platform so that there will be even growth within the commodities market sector,” he said.

Ezeagu said investor education was a continuous process which demanded a collaborative effect among stakeholders.

He noted that ASHON had been collaborating with the Securities and Exchange Commission in the literacy development programme. 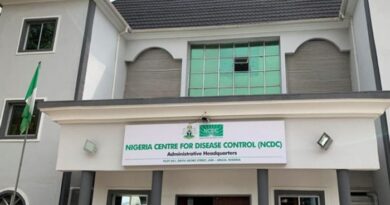 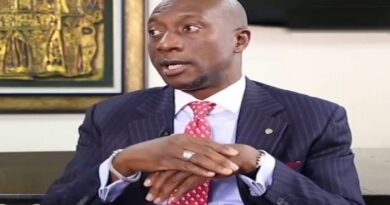 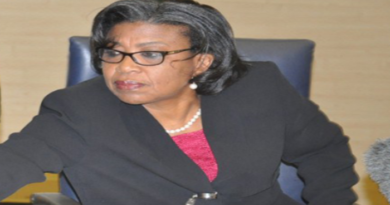 DMO kicks off investors sensitization on Green Bond in Abuja