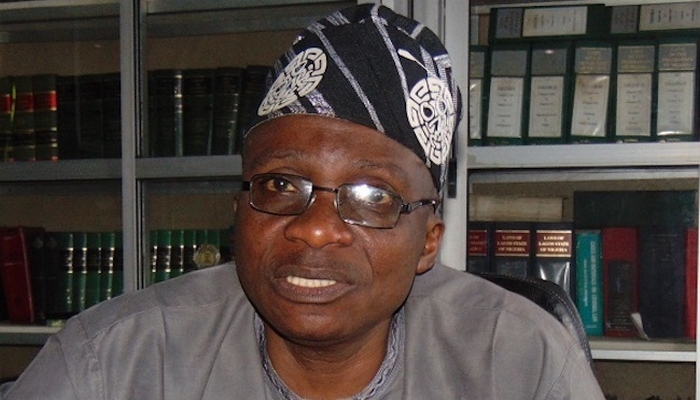 The Yoruba pan socio-political group, Afenifere, has accused President Muhammadu Buhari of mocking the people of South-East extraction in his chat with the media on Thursday.

The Secretary-General of the group, Chief Sola Ebiseni, in a statement on Thursday,  frowned at the President’s remarks on the Indigenous People of Biafra (IPOB) during his interview on Arise TV on Thursday morning.

President Buhari had during his interview described Biafra as a dot in a circle with nowhere to go.

He said: “That IPOB is just like a dot in a circle. Even if they want to exit, they will have no access to anywhere.

“And the way they are spread all over the country, having businesses and properties, I don’t think IPOB knows what they are talking about.

“In any case, we say we’ll talk to them in the language that they understand. We’ll organise the police and the military to pursue them.”

Reacting to this, the Afenifere insisted that the President’s remarks were “unpresidential.”

The statement read: “Thus, to him, the Igbo and their territory is just a dot in a circle of the map of Nigeria, which even if they secede could exit to nowhere since the elders and youths of the South-South had assured him that they are not part of the secessionist agenda.

“He couldn’t have been reacting to the IPOB but the Igbo who he said had businesses everywhere.

“His utterances were very unpresidential and in the mode of common expressions with some unidentifiable northern organisations.

.“First, his arranged interview on Arise Television is not a substitute for the clamour of Nigerians that the President, as the father of the Federation, should speak to Nigerians in these critical times.

“Secondly, his engagement was full of lies, inconsistencies, contradictions, and utter disrespect for the ethnic nationalities including their elected governors.

”He is pathetically unschooled in the constitution which he often claims guides him despite its manifest flaws.” 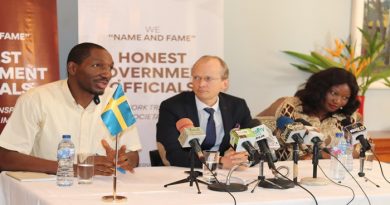 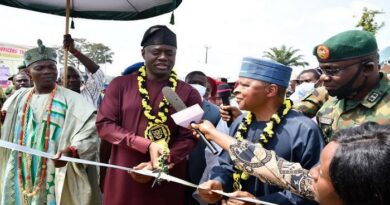 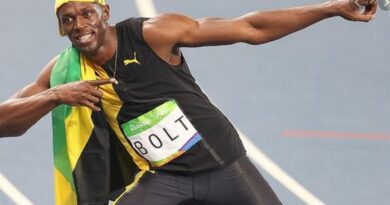