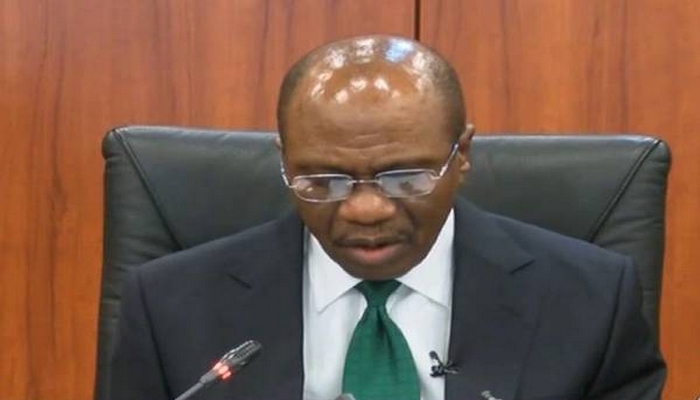 The Central Bank of Nigeria (CBN) plans to launch a digital currency before December. The Director, Information Technology, CBN, Ms. Rakiya Mohammed, disclosed this on Thursday during a virtual media briefing at the end of a Bankers Committee meeting that also held virtually that the digital currency would be accessible to all Nigerians.

This is coming barely six months after the CBN barred deposit money banks and all other financial institutions from any virtual currency transaction.

The CBN, in a circular then, signed by its Director of Financial Policy and Regulation Department, Mr. Kevin Amugo, said deposit money banks and other financial institutions were being barred because payments and exchanges using cryptocurrency were untraceable and anonymous, making them susceptible to abuse by criminals, especially in money laundering and terrorism cases.

She said: “Let me state categorically that cryptocurrency such as Bitcoin and the rest of them are not under the control of the central bank; they are purely private decisions that individuals make and are not part of this arrangement.

“We have spent over two years studying this concept of central bank’s digital currency and we have identified the risks. And it is one of the reasons why I said we are setting up a central governance structure that would involve all industry stakeholders to access all the risks as we continue on this journey.
“Very soon we would make an announcement on the date for the launch and by the end of the year, we should have the digital currency.”

She explained that about 80 per cent of central banks across the world are presently exploring the possibility of issuing the central bank’s digital currency, saying that Nigeria cannot be left behind.

According to her, “You are aware that we have two forms of fiat money: The notes and the coins. So, the central bank’s digital currency is the third form of fiat money. So, this digital money is going to complement the cash and note that we have.

“Now, why did we need to go into this? There are different cases that the central bank is looking at. For instance, we have remittances, which is a huge market in Africa. We also know that in the last EFInA report, our target for this year was to achieve 80 per cent financial inclusion. We are about 60 per cent and at the rate we are going, it is unlikely we would meet this target. But the central bank digital currency would accelerate this target.”

She further explained that it would support the cashless policy as well as innovation, adding that the central bank has a “very clear roadmap on this and we are about to move to the next stage of a proof of consent after which we would start a pilot.”

According to him, the initiative would ensure that all card schemes are registered locally.
“The whole idea is that if the card schemes are registered locally, payment would terminate locally and it would enhance the efficiency of the local payment system. It will also minimise the amount of money that banks and other institutions pay when you use foreign cards and help conserve foreign currency.

“So, card schemes, local and international are advised to be registered locally. That way, the overall efficiency of the local payment system would be enhanced,” he said.

Also, Fidelity Bank Plc’s CEO, Mrs. Nneka Onyeali-Ikpe, said the Bankers’ Committee discussed how the central bank would ensure availability of forex during summer and the return of students to schools in September.

“These are pressure points normally for forex and it has been observed that rates are going up. The CBN said all the banks must make sure there is forex availability always and anybody who wants to buy forex for BTA, PTA, medicals, students’ fees, and others should be made to get them so that Nigerians would not resort to the parallel market,” she stated.

She said the central bank assured bankers that BDCs would continue to have their weekly allocations, and the banks would have additional allocations.

The Managing Director of Ecobank Nigeria Limited, Mr. Patrick Akinwuntan, said: “As the economy is being powered to grow post-COVID-19, SMEs continue to be of critical relevance. If you look at the growth recorded in our GDP, the non-oil sector, which is in the agric space, the SME space, contributed significantly to that growth.

“And as part of diversifying our economy and to create employment as well as for SMEs to be able to thrive post-COVID-19, there is a need to continue to assure the availability of forex to meet the needs of SMEs. All banks have been told to ensure that all demand for forex are met and the central bank reiterated its willingness to support the functioning of SMEs.”

The Managing Director, Sterling Bank Plc, Abubakar Suleiman, said: “The central bank has provided sufficient forex for us to meet the legitimate need of all Nigerian travellers and therefore the idea of going to any other market should not arise at all.
“So, for all the businessmen out there, if you have a legitimate business and you need forex, all the banks have been positioned to provide you forex. For travellers, if you have the right documentation, there is no need for you to go to another market.” 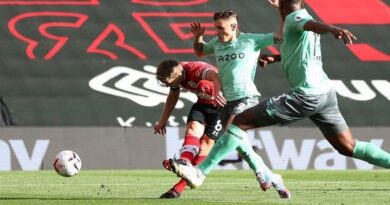 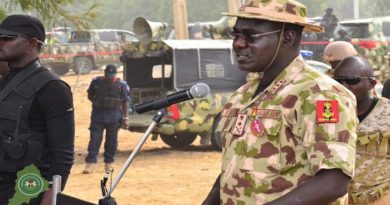 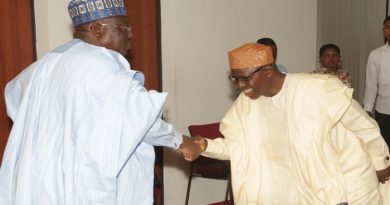