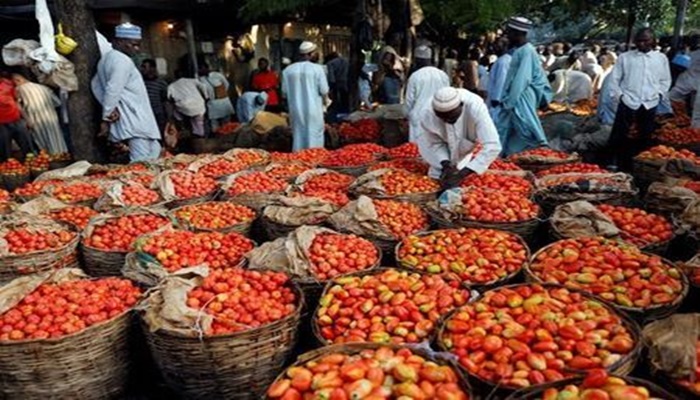 The National Bureau of Statistics has revealed that Nigeria’s inflation rate fell slightly from 17.93 per cent in May to 17.75 per cent in June.

The NBS said in its Consumer Price Index report for June that this showed 0.18 per cent fall in the inflation rate.

According to NBS report, “The consumer price index which measures inflation (rate of change in the increase in prices) increased by 17.75 per cent (year-on-year) in June 2021.

Increases were recorded in all Classification of Individual Consumption According to Purpose divisions that yielded the headline index. 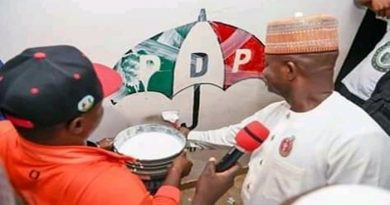 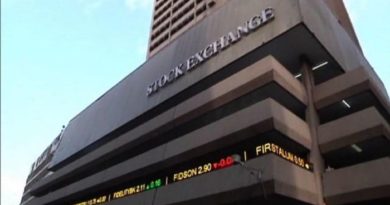 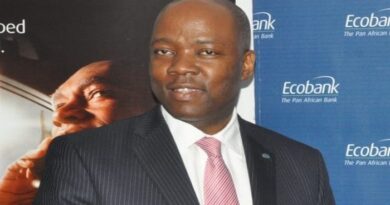