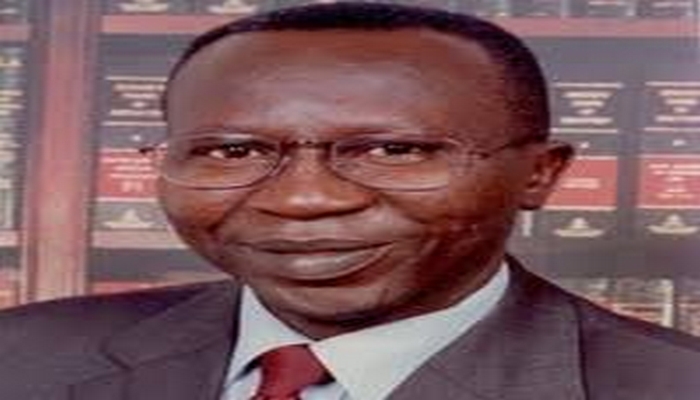 One of Nigeria’s leading minds in accounting, Christian Ekeigwe, has harped on the need for accountants to exercise sufficient self-control as they play their gatekeeping roles in society. Ekeigwe, a fellow of The Institute of Chartered Accountants of Nigeria (ICAN) and Certified Public Accountant (CPA, Massachusetts), traced audit failures to lack of self-control in people holding critical governance and control positions in organizations, and yet accounting wisdom does not recognize this pathology. He, therefore, describes self-control as “accounting’s blindside”, which he said is the root cause of what ails it (accounting) and from where it suffers myriads of setbacks.

Ekeigwe who is the Chairman of Audit Committee Institute (ACI) and pioneered IT auditing in Nigeria decried the fact that “self-control has been unremarked in the accounting conversation in our society despite recent egregious audit failures, which he said can only be explained by flaws in human judgment due to insufficient self-control competence.”

Ekeigwe made these assertions in the third edition of his now sought-after allocution series to the accounting profession titled, A Letter to My Profession. He said that after four decades of training and working in the accounting profession, he has come to the conclusion that self-control, the “skill that matters most,” is the blindside of accounting. He argued that self-control is a blindside of accounting because it is not conceptually captured in the wisdom of accounting, despite the fact that its absence has resulted in a recent history of accounting that is punctate with, among other things, inexpiable audit failures. He asserted that failure of self-control is the root cause of what ails modern accounting, and that recognizing the profound role of self-control will have equally profound impact on the survival and prosperity of individuals, firms and nations.

Accounting, he continued, must now include self-control as a deliberate competence that all accountants must consciously cultivate, recommending that accounting training should use instruction, examples and impressive imagery to inculcate self-control in the new generation of accountants to immunize them against the halo effect of hedonic histrionics of modern society.

Dwelling on the importance of self-control, Ekeigwe pointed out that empires, companies and individuals have collapsed as a result of poor self-control, noting that in all philosophies, religions and civilizations, self-control has been shown to be a critical success factor.

According to him, the importance of self-control is well captured by Tony Schwartz, an American journalist and business book author, when he said “without self-control, we can’t accomplish almost anything of enduring value.” Stretching the argument, Ekeigwe said ‘in fact, civilization itself advanced only after humans started exercising sufficient self-control which made trust and cooperation possible.

He further argued that without self-control it is impossible to become trustworthy, a fundamental quality for accountants without which society would withhold the audit franchise. “One can conclude that the majesty and affordances of accounting could not be sustained without self-control as a deliberate competence”, he added.

He regretted that despite the overwhelming scientific evidence that self-control is a critical competence particularly for accountants and auditors in their gatekeeping roles in society, the profession has not recognized and emphasized it in its curriculum, wisdom and practice, noting that ethical standards of the profession touch on self-control only indirectly, tangentially.

Ekeigwe strongly recommended that “in view of its prepotent role and benefits, self-control should be institutionally identified as a necessary deliberate competence for accountants and consciously cultivated”. He also recommended that the auditability of self-control should be operationalized with appropriate risk assessment methodologies, audit work programmes that help identify reportable conditions and a reporting regime that sends subliminal message of the primacy of self-control in governance.

In this regard, he said: “A low rating of self-control should be identified as high risk organizations and should be an eliminator when selecting management and employees who would occupy critical and sensitive roles. In particular, job profiles that are associated with oversight of high-value assets or sensitive resources should require high self-control reliability index”.

According to him, accounting cannot deliver on the promise of accounting to serve the public interest and uphold the public trust with a generation that is tragically low on self-control. He warned that ignoring the accounting profession’s blindside, which he has identified as self-control, will be an undermining “unforced error” that could bumble the profession to irrelevance, obscurity and failure. 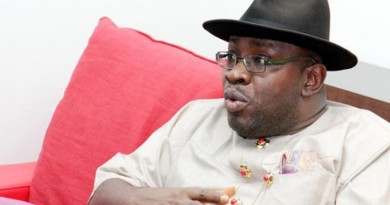 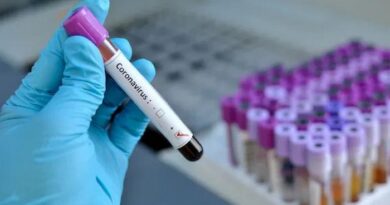 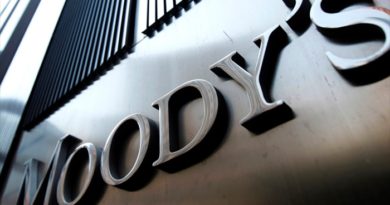