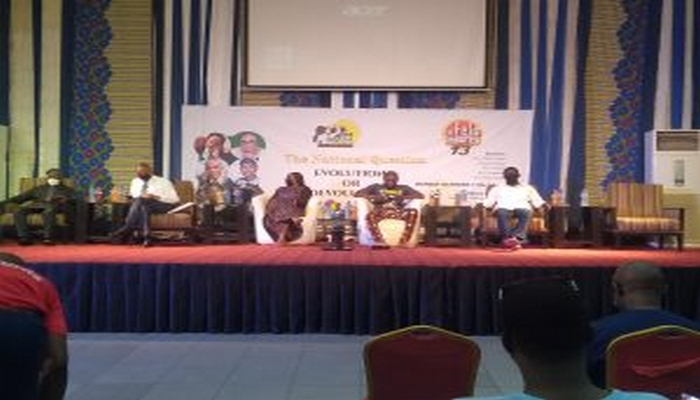 Femi Falana, a Senior Advocate of Nigeria (SAN), on Monday urged youths to engage more in politics to achieve a new Nigeria.
Falana made the call during the 2021 Felabration Symposium, held at Ikeja, Lagos.
The theme for this year’s Felabration celebration is “Viva Nigeria”.
The theme was picked from late Fela Anikulapo Kuti’s old music titled: ” Viva Africa”, which talked about the essence of staying united as Africans.
The News Agency of Nigeria (NAN) reports that Felabration is an annual music festival conceived in 1998, by Yemi Kuti, in memory and celebration of her father, Fela Anikulapo Kuti, a Nigerian musician and human rights activist known for pioneering the Afrobeat genre of music.
Falana, who was late Fela’s lawyer, said that with more organisational capacity, Nigerian youths would contribute more to the growth and development of the country.
“Nigerian youths need to get engaged politically, they have roles to play in the struggle for a new Nigeria,” he said.
Falana, who recounted the achievements of late Fela said that due to the fact that he talked, acted and sang about Nigerian problems, the late musician was able to correct some societal anomalies.
He said that the Anti-torture Act was enacted in 2017 due to late Fela’s clamour that no Nigerian should be subjected to torture in a police station.
Tony Nnadi, Secretary General, Lower Niger Congress, urged the Federal Government to work and ensure the amendment of the 1999 constitution.
Nnadi said that the content of the constitution worked against the progress of the nation, giving more power and preference to some regions at the detriment of other regions.
Arinola Oloko, a certified Mediation Advisor, said that the 1999 constitution does not support women, youths and the physically challenged and as such needed to be changed.
Oloko called for the autonomy of the local government to be able to control their finances which would give room for sporadic development at the grassroots.
“As citizens of Nigeria, we must be deliberate to make changes in the nation, we need to organise and be united to make the change a reality,” she said.
Seun Kuti, son of the late Fela Anikulapo Kuti, suggested that for the constitution to be amended, the youth must engage the people in power politically to ensure the constitution was changed to benefit the six geo-political zones.
“Protest, rally, demonstration will not change the constitution because the ordinary citizens do not have the power to do so,” he said.
Kuti called on Nigerian leaders to be empathetic for the less privilege and ensure that the rule of law played out.
He said the problem of terrorism in the country was due to high level of poverty and unemployment.
Kuti urged government to embrace policies that would enhance job creation in the country.
“Am not an anarchist, we need to organise ourselves, youths are only a reflection of the society, we don’t have the power to change the society but when the Nigerian professionals engage the youth, we will have a better society,” he said. 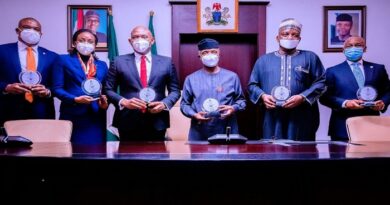 Nigeria getting power sector that can provide quality service to consumers, says Osinbajo 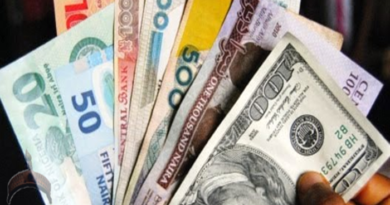 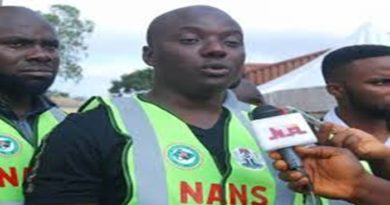