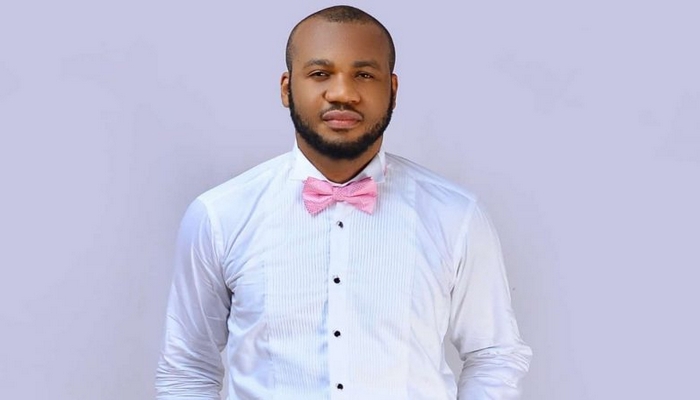 A Popular activist and anti-#EndSARS lawyer, Kenechukwu Okeke has been reported dead.

Okeke became popular for suing celebrities such as Falz, Sam Adeyemi, Davido, Flavour, and others for leading the EndSARS protests in the country in 2020.

Okeke who is said to be a staunch supporter of President Muhammadu Buhari, was said to have been killed in the presence of his wife and daughter in in Nkpor, near Onitsha, Anambra State by matchete wielding assassins numbering about seven.

Speaking on his death, his wife, Blessing, claimed that he was killed by his tenant.

She accused the tenant named ‘Chiadiobi’ of conniving with several others to kill her husband. She revealed that her husband had a rift with the tenant over rent.

On the day he died, Okeke and Chiadiobi had a confrontation and unbeknownst to the former, the latter had brought along many boys armed with machetes.

She said: “Before my husband could do anything, they macheted him, and the fuel we wanted to pour into our gen, they poured it on him and lit him up, and that was how my husband died.”

She said the deceased was rushed to a hospital in Enugu where he gave up the ghost.

She lamented that Chiadiobi was still walking and acting ‘untouchable’ even though the matter has been reported to the Police. 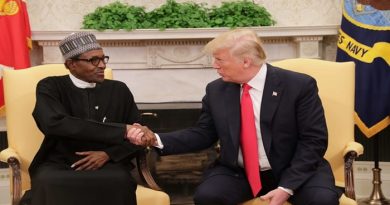 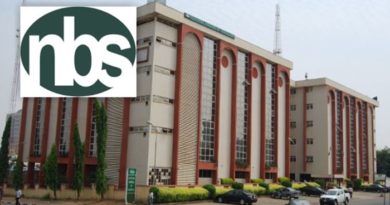 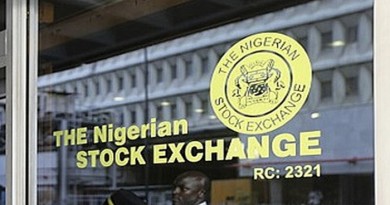