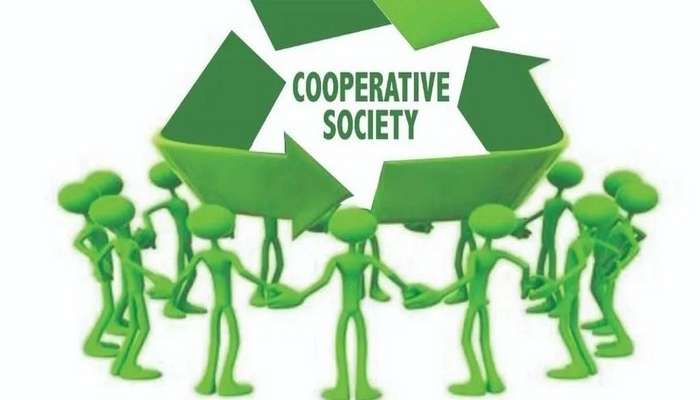 ECONOMY TOP STORY
November 25, 2021 editor 0 Comments
An economist, Dr Abayomi Awujola, has said that cooperative societies contributed over N500 billion to Nigeria’s Gross Domestic Product (GDP) in 2020.
Awujola, Head of Department, Economics, Bingham University, Abuja, stated this during a paper presentation at the North East regional meeting of Presidents of the Cooperative Societies of Independent National Electoral Commission (INEC), on Thursday in Yola.
Awujola said that the contribution of cooperative societies in the national economic growth and stability could not be over emphasised.
“Cooperative societies hold over N500 billion as its share of the country’s GDP in 2020.
“Presently, there are three million cooperatives world wide which together provide jobs for some 200 million persons or 10 per cent of the world employed population,” he said.
He said that among the cardinal objective of cooperative society was to serve the common man and to liberate him from the opperession of the economically strong people and organisations.
The economic expert said that the role of cooperative society was to create unity, promote welfare for the members and reduce inequality of wealth as well as establish equal rights and moral principles.
He noted that it would be very difficult for the civil servant to build a house, buy a car and meet societal needs without the support of his organisation.
“The only means where civil servants can bail themselves out to afford societal needs is to be part of cooperative society
“And those who are yet to join any cooperative society should begin to join one so that they can be empowered and live a better life,” he said.
“A lot of cooperative societies have transformed into Micro Finance Banks in Nigeria,” he said.
In his remarks, Alhaji Kassim Geidam, Resident Electoral Commissioner in Adamawa, assured the participants of conducive atmosphere to facilitate smooth conduct of the conference.
Geidam said the conference with the theme: “Solving problem of Cash Scarcity among Staff Members through Cooperative Society,” was a good effort towards managing competing needs within limited resources.
“A cooperative is an autonomous association of persons united voluntarily to meet their common economic, social and cultural needs and aspirations through a jointly owned and democratically controlled enterprise.
“Remember as Cooperative Societies, it is not every staff problem that will be supported or funded by you as such problems or loan requests must fulfill some  conditionalities bordering on viability and prospect of repayment.
“Good Cooperative Societies mainly facilitate or enable members to easily access cheap loans to help build local enterprises that are profitable or atleast self reliant,” he said.
The News Agency of Nigeria (NAN) reports that the conference was attended by INEC personnel drawn from Adamawa, Bauchi, Borno, Gombe, Taraba and Yobe States. 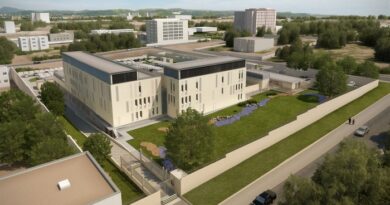 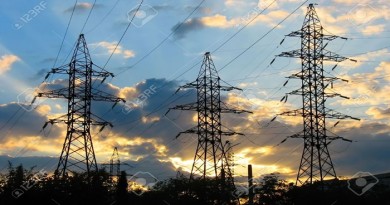