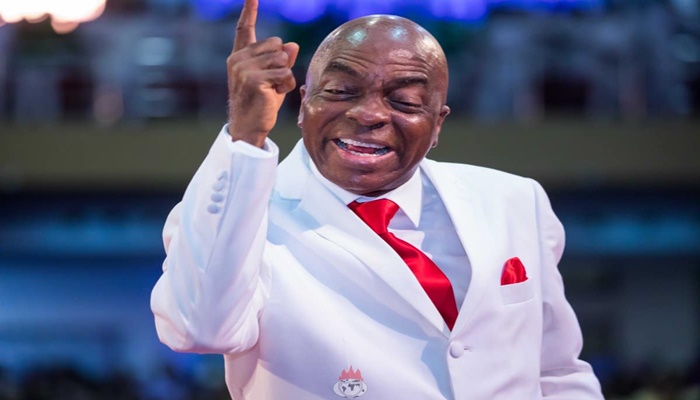 The General Overseer of the Living Faith Church Worldwide, popularly known as Winners Chapel, Bishop David Oyedepo has called on Christians in the country to be united and speak in one voice.

The cleric made this call on Friday in Jos at the funeral of Rev. Isaac Oyebamiji, General Overseer, Chapel of Mercy.

According to Bishop Oyedepo, the progress of Nigerians depends on the unity and love of people of faith.

He further stated that the problems affecting the country can be defeated if Christians start speaking with one voice.

According to him, “It is high time Christians in Nigeria began to speak with one voice.

“Nigeria is going through a lot because we refused to unite; we have refused to learn to live together.

“The unity of Christians is very important for the growth and development of this country.”

The cleric described the late Rev Oyebamiji as a man of God who lived well.

He thereby called on members of the late cleric’s family to hold on to the legacies Oyebamiji left. 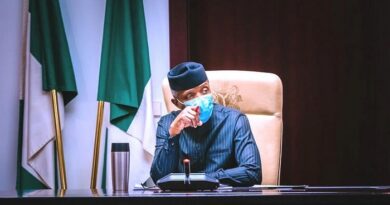 Nigerians are unbreakable, do not hate each other -Osinbajo 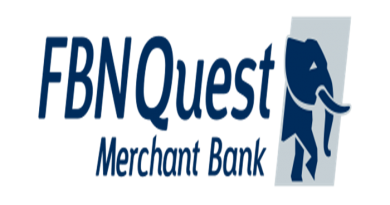