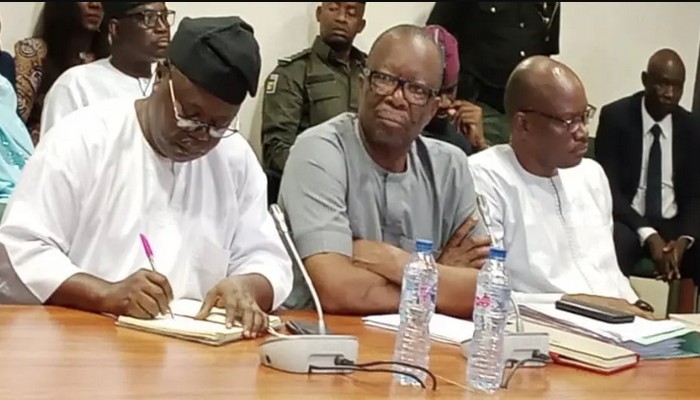 Speaker of the House of Representatives, Femi Gbajabiamila, has said the Federal Government and the Academic Staff Union of Universities(ASUU) must shift grounds to end the lingering strike by the university lecturers.

He said this while addressing ASUU president, Prof Emmanuel Osodeke, and top members of the union, Minister of State for Education and other stakeholders during a conciliatory meeting on Tuesday.

Describing the strike as a national embarrassment, Gbajabiamila said, “We are not here to rehash the problem, we all know what the issues are. Government knows the issues, you know the issues, the world knows the issues. How do we now find solutions going forward?

“We are here to see how we can close this very horrible chapter in our history, in our national history. We are not here to rehash the issues. We are not going to yield to that temptation, where we are going to be talking about what happened. How we got here? What government has done or has not done? No.

“I believe everybody in Nigeria know the issues. If by now we don’t know the issues, then we haven’t been existing in Nigeria. So, the issues are known to all of us. What we’re here for is the solution and the way forward.

“We are at crisis stage and it’s time, unfortunately, the House has been on recess. But now, we are back; we are going to do all we can constitutionally within our powers to try and resolve this issue once and for all. Because, I believe we are all on the same page on one thing; and that is for our students have to go back to class. I believe we all agree on that. The question is; How? The question is shifting of grounds and moving closer to the center by all parties. I believe we call it negotiation. Negotiation is about, not my way, it not about my way is the highway. It’s about give and take.”

On his part, the Minister of State for Education, Chukwuemeka Nwajiuba, commended the House of Representatives for picking interest in the issue.

He said the intervention will add to ongoing negotiations with ASUU, adding that about a week ago, President Muhammadu Buhari granted audience to a committee of Pro-Chancellors.

Nwajiuba said the president has listened to both sides and promised to come up with a final resolve on the issue.

However, the ASUU National President said the federal government has not been sincere in its dealings with the union which caused the strike to linger for months.

He noted that the real issues behind the strike were not being addressed, adding that the strike is only a symptom of the rot in the university system.

However, the meeting later went into a closed door session. 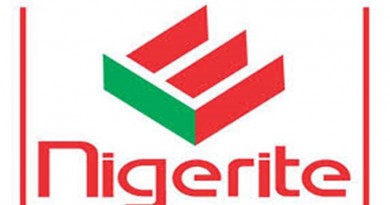 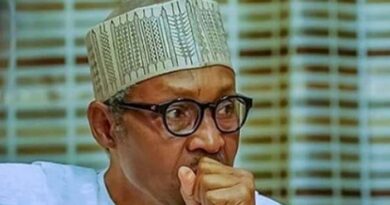 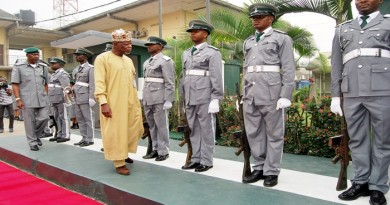