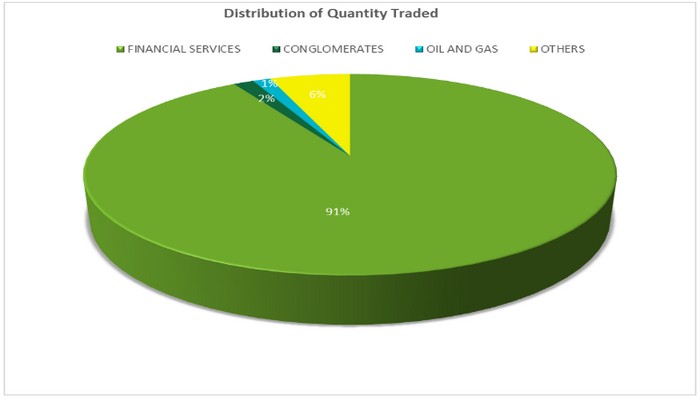 The NGX All-Share Index and Market Capitalization appreciated by 3.11 per cent to close the last  week of the year at 51,251.06 and N27.915 trillion respectively.

Similarly, all other indices finished higher with the exception of NGX Banking, NGX AFR Bank Value, NGX MERI Growth and NGX MERI Value indices which depreciated by 1.25%, 0.44%, 0.43% and 0.02% respectively, while the NGX ASeM and NGX Sovereign Bond indices closed flat

The market opened for three trading days this week as the Federal Government of Nigeria declared Monday 26th and Tuesday 27th December 2022 a Public Holiday to mark the Christmas celebration.

The Financial Services Industry (measured by volume) led the activity chart with 1.719 billion shares valued at N8.755 billion traded in 6,172 deals; thus contributing 91.42% and 46.11% to the total equity turnover volume and value respectively. The Conglomerates Industry followed with 27.506 million shares worth N79.195 million in 355 deals. The third place was the Oil and Gas Industry, with a turnover of 24.367 million shares worth N2.203 billion in 758 deals. 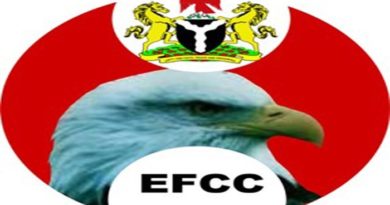 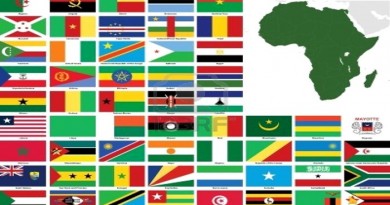 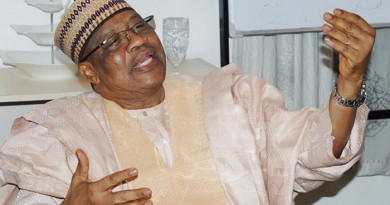