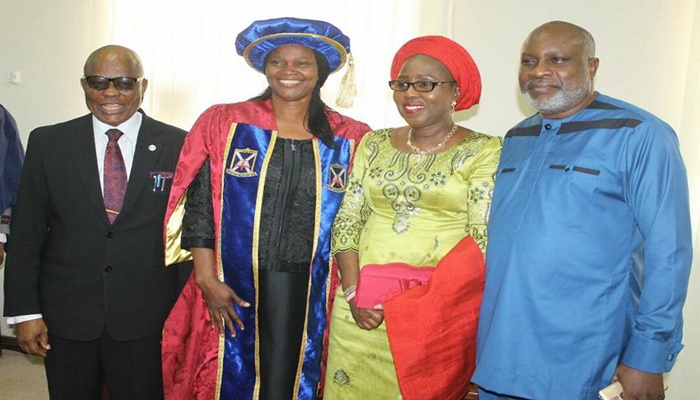 Ajayi Crowther University Oyo played host to dignitaries across Nigeria on the occasion of its 7th Inaugural Lecture held at Crowther hall of the University.

Also in attendance were, the Vice Chancellor of the University and Chairman of the occasion, The Rt. Rev Prof. Dapo F. Asaju and his management team, Oyo State Attorney General and Commissioner for Justice, The Akeredolu family led by Mr Kolawole Akeredolu the spouse of the Lecturer, legal luminaries and law students.

In her Lecture titled, “Duel to Death or Speak to Life: Alternative Dispute Resolution Today and Tomorrow”

Prof. Alero Erhieyorwe Akeredolu, Professor of Law and Dean of Faculty of Law, Ajayi Crowther University Oyo, traversed her Alternative Dispute Resolution (ADR) Journeys so far, highlighting and discussing the past of dispute resolution from the days of trial by ordeals or settling disputes by the duel to where we are today which is seeking the most appropriate method of resolving disputes among parties.

Akeredolu a sister in law to Governor Akeredolu and an accredited International Mediator (CEDR, UK) who was called to bar as Barrister and Solicitor of the Supreme Court at the age of 20 also examined the dispute resolution spectra highlighting the advantages and challenges of Alternative Dispute Resolution, When is ADR suitable and the principles, practices and procedures of ADR.

The multi-talented Scholar who is also relevant in Communication, Medicine and Engineering also explored what the future holds for dispute resolution particularly in a digital age.

Akeredolu further observed that litigation has served and is serving society well in several areas but it cannot do the job alone and submitted that LITIGATION NEEDS A HELP MEET.

Akeredolu recommended among other things, Full Integration of ADR into the Court system throughout the federation, introduction of CCADR at the Magistrate Courts and awareness advocacy and education on ADR. 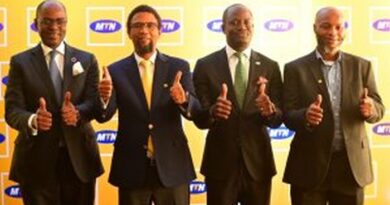 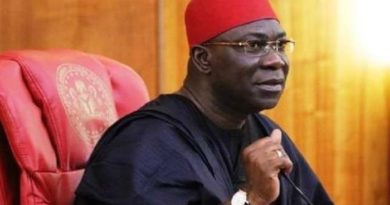 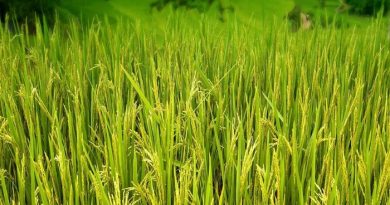