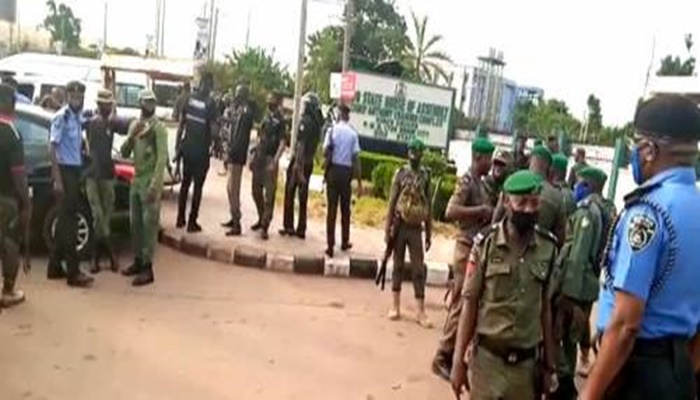 Police have taken over the Edo State House of Assembly complex in Benin City, the state capital.
This is coming few hours after the Deputy Speaker, Hon. Yekini Idiaye, was impeached by the state lawmakers.
Idiaye was impeached on Wednesday during plenary.
He was accused of collecting N40m from a former National Chairman of the All Progressive Congress, Adams Oshiomhole, to support the party’s candidate Osagie Ize-Iyamu in the September 19 election.
Dozens of the security officials stormed the complex on Thursday morning while patrol vehicles were stationed there.
It was gathered that the police took the action following a reported threat of an attack on the facility.
The police officers were led to the Assembly by a Deputy Commissioner of Police (Operations), Ayoola Ajala. 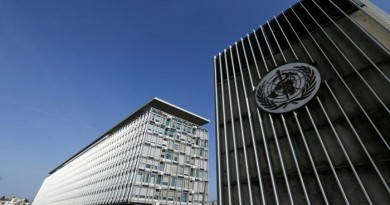 WHO advises Africa to use Ebola response in tackling COVID-19 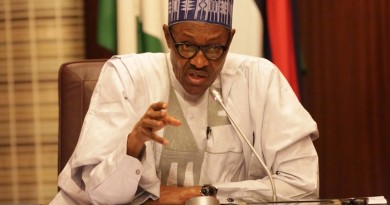 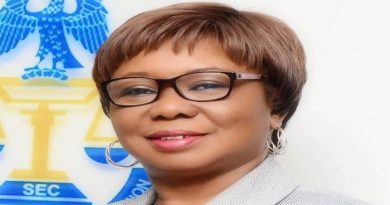