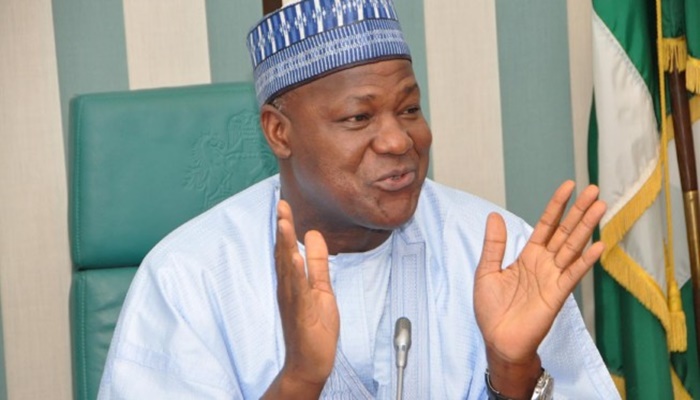 Former Speaker of the House of Representatives, Yakubu Dogara, has asked Christians in Nigeria not to waste their votes by voting for the Muslim/Muslim presidential ticket of the All Progressives Congress (APC) in the 2023 election.

Dogara stated this on Tuesday in Abuja at a summit tagged ‘Meet the Church’ organised by the Nigerian National Christians Coalition (NNCC).

The position of the former speaker was contained in a statement by his media aide, Turaki Hassan.

The APC presidential candidate, Asiwaju Bola Tinubu, a Muslim from the South-west, was expected in some quarters to pick a Christian northerner as his running mate to balance his ticket.

However, the former Lagos State governor opted for Alhaji Kashim Shettima, a Muslim and former Borno State governor, as his running mate.

Tinubu had justified the choice of Shettima as a matter of competence.

Since the announcement of Shettima as running mate, Dogara and some other Christian Northern APC leaders, including a former secretary to the government of the federation, Babachir Lawal, and Elisha Abbo, a senator representing Adamawa North, have openly expressed opposition to the ticket.

Perhaps, to address the grievances of Christians, Tinubu appointed Governor Simon Lalong of Plateau State, a northern Christian, as the director general of the APC Presidential Campaign Council.

Dogara said Tinubu did not only ignore the advice of the Christian Association of Nigeria (CAN) against the same faith ticket but also dismissed it.

He said the church must be awakened from its complacency and resist the decision of the ruling party.

“These warnings were not only ignored but dismissed in one fell swoop by the APC presidential candidate who strangely believes that he can build a strong, secure and viable nation-state without first forging a shared identity, vision and values for our people thereby enabling us transit from citizens of a country into a nation of people with strong shared identity and values.”

Dogara said the fact that some Islamic clerics and Muslim leaders condemned the same faith ticket shows that the church is right to have opposed the ticket.

He noted that it is a good omen that elites are united in opposing the same faith ticket presented by the ruling party.

“To demonstrate that the church is right, it is not alone in condemning the same faith ticket, other prominent Islamic clerics and Muslim leaders have also spoken in the same light.

“Granted that the Christians and Muslims will always disagree on some issues, there are, however, many things over which we are agreeable. It is enough to forge ahead with the task of nation-building based on those common issues we agree on.

“It must be noted that just as Muslims alone cannot build a nation out of Nigeria so also Christians alone cannot. We have to work together on “nation formations,” he said.

He charged the church to awaken from the “beast of complacency” and resist the same faith ticket. 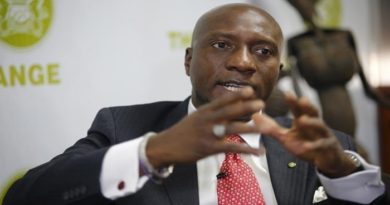 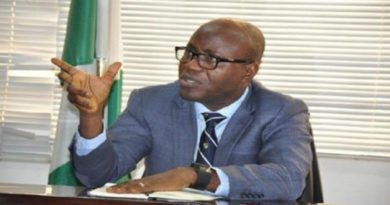 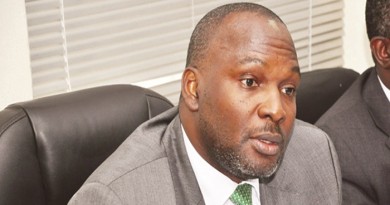