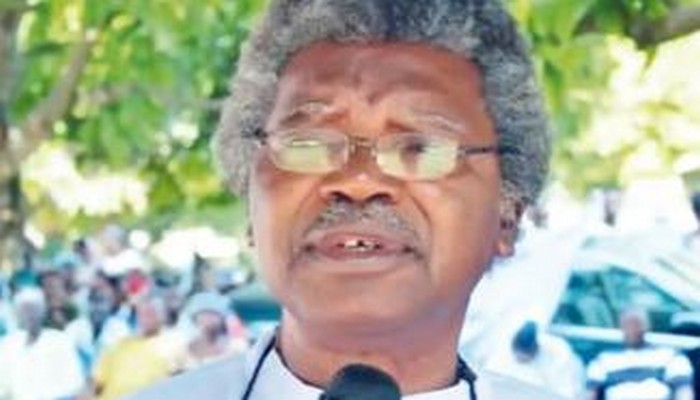 NEWS TOP STORY
November 30, 2022 editor
The President of the Senate, Ahmad Lawan, has sent his condolences to the family of a former minister of Steel Development, Paul Unongo, who died on Tuesday.
Lawan also condoles with the government and people of Benue State on the passing of the illustrious political leader.
“A former Chairman of the Northern Elders Forum, Paul Unongo was an elderstatesman and a committed nationalist both in words and in deed.
“He was a principled and irrepressible politician, who had clear positions on national issues and was outspoken on what he believed in through his political life.
“The former minister of Steel Development will be remembered for his contributions to good governance and political development of Nigeria,” Lawan says.
The Senate President prays God Almighty to grant those that he left behind the fortitude to bear his loss and to grant his soul eternal rest. 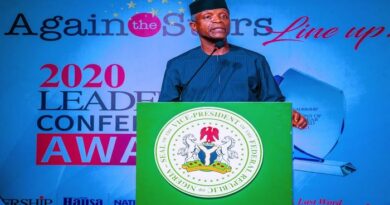 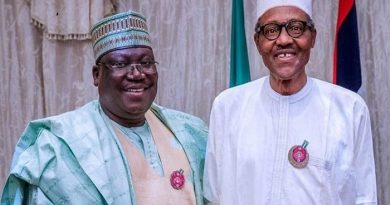